I discovered Pearl Goldman while researching online for a photo shoot for Currawong Manor, which you can read about HERE . Pearl, Norman Lindsay’s muse who inspired my character Ginger Lawson (one of Rupert Partridge’s Flowers – life models – in my mystery novel Currawong Manor) died in June 2016. 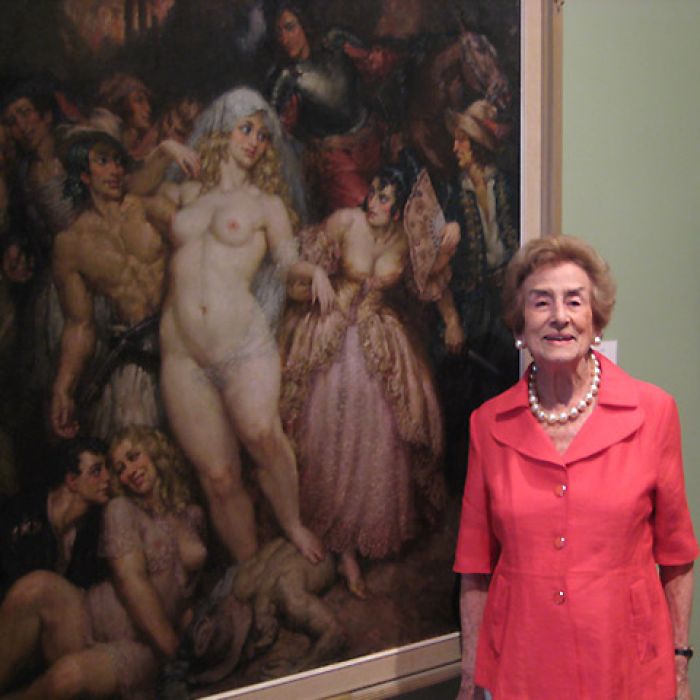 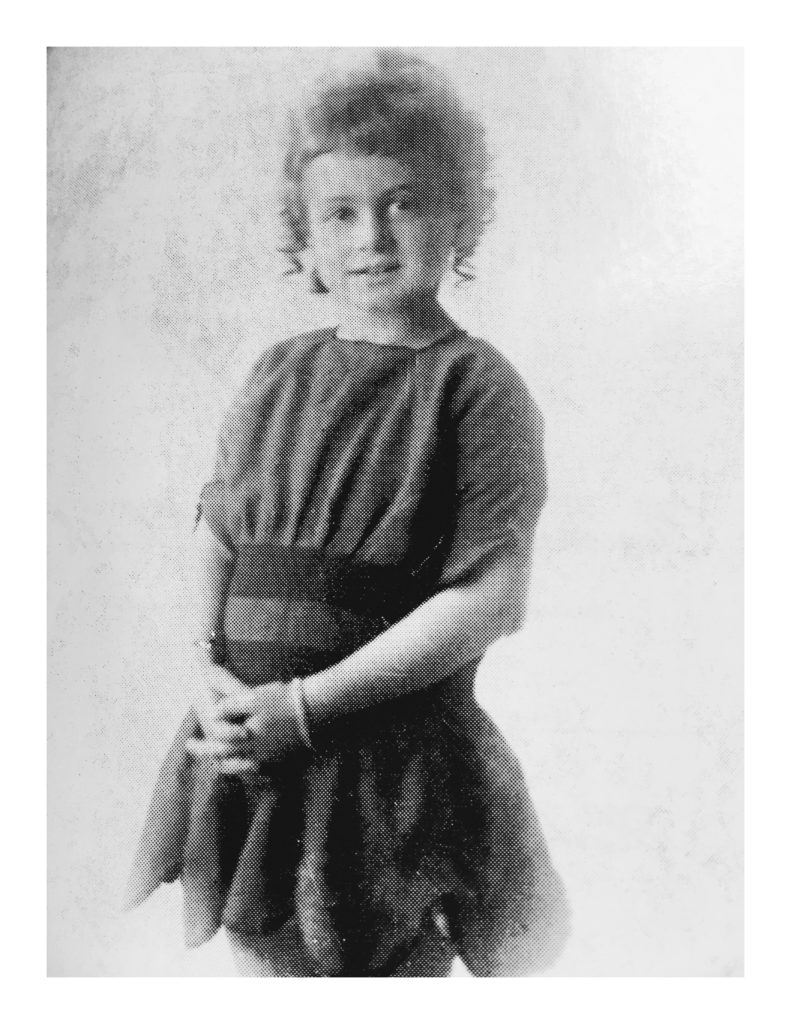 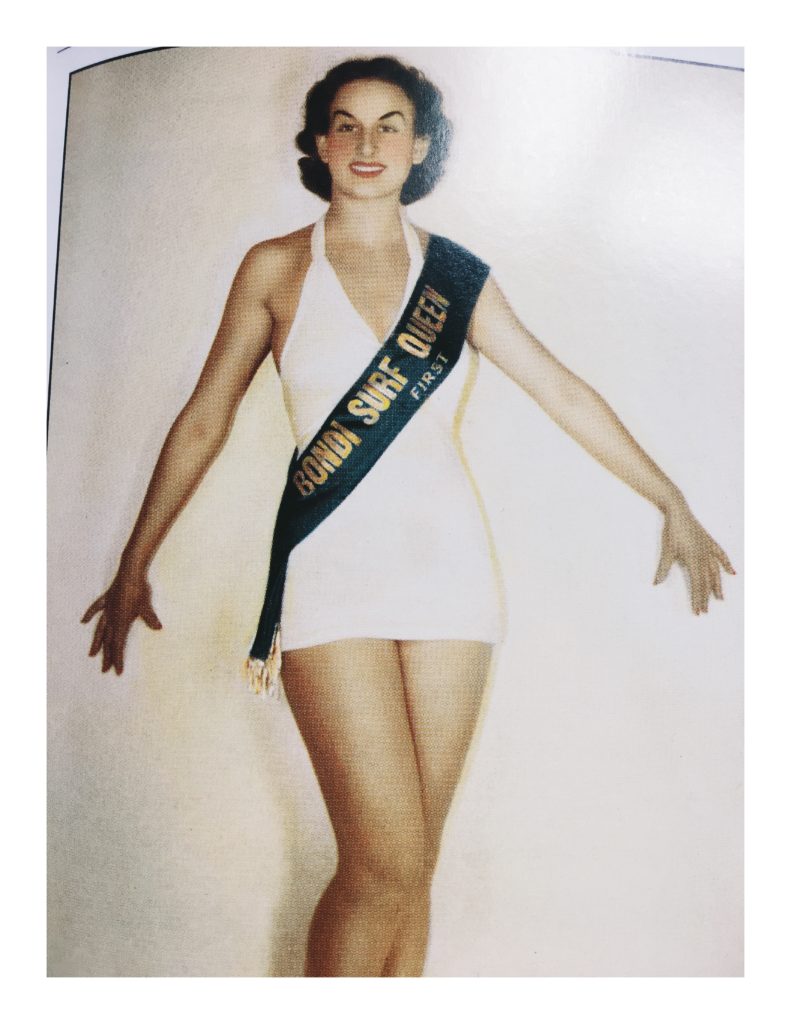 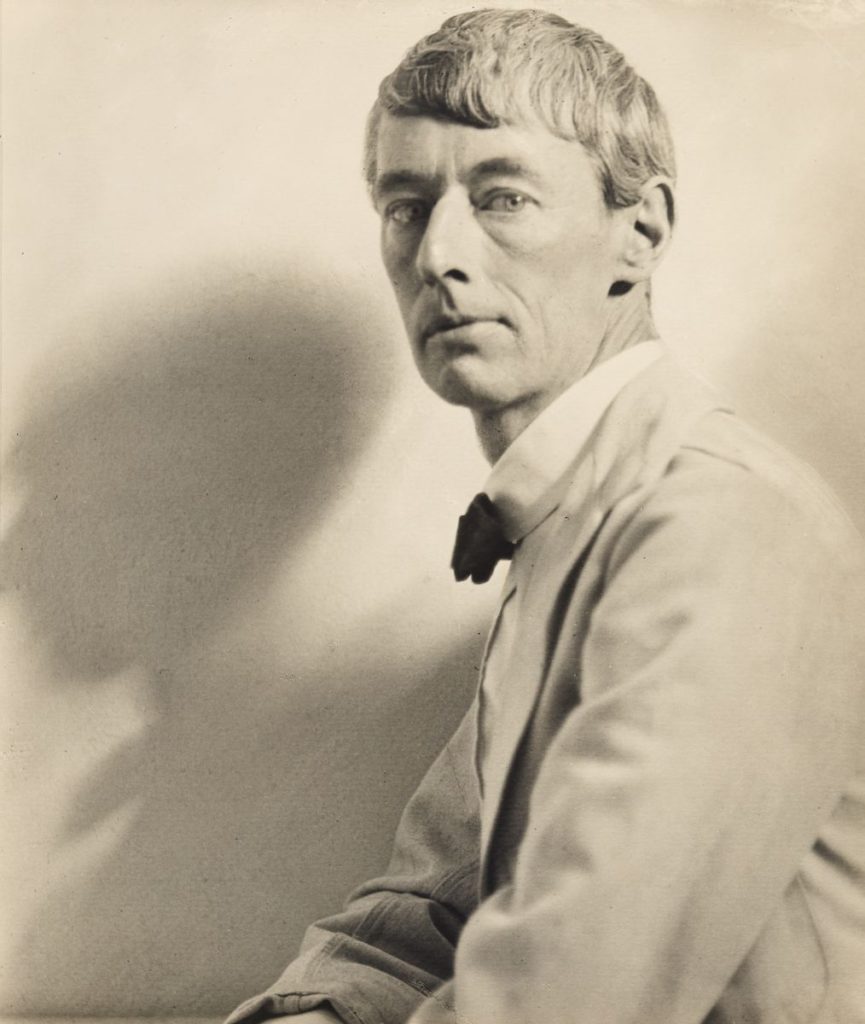 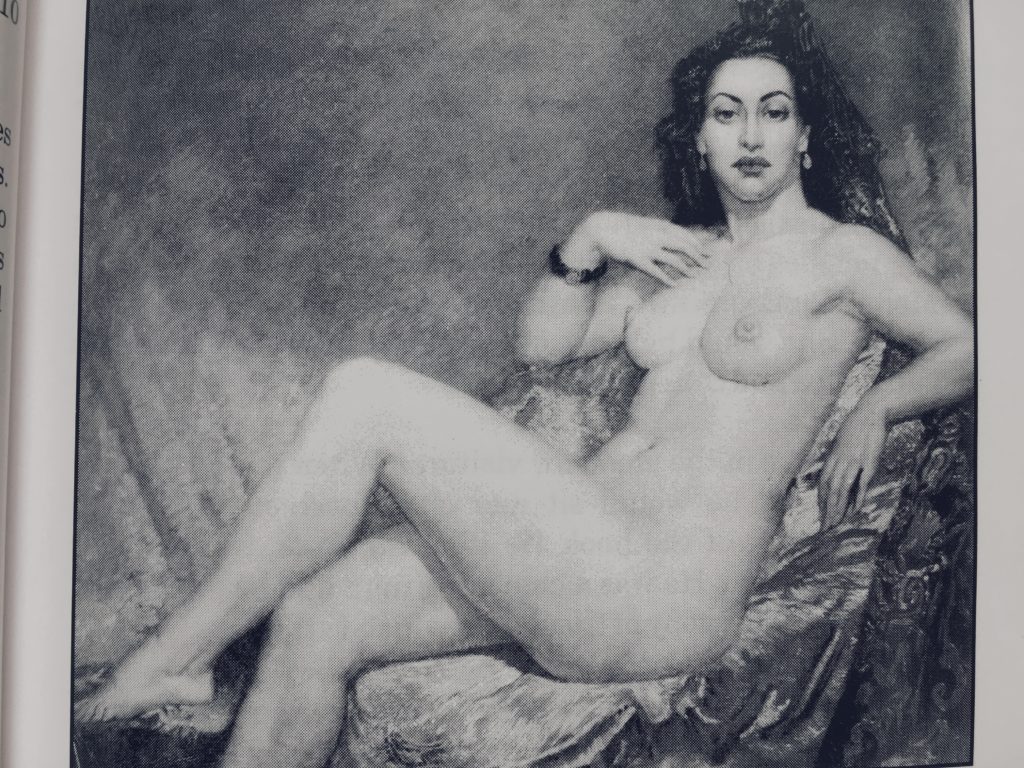 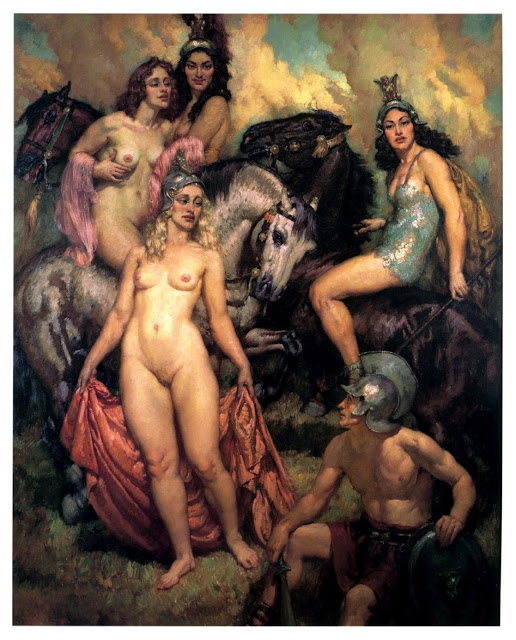 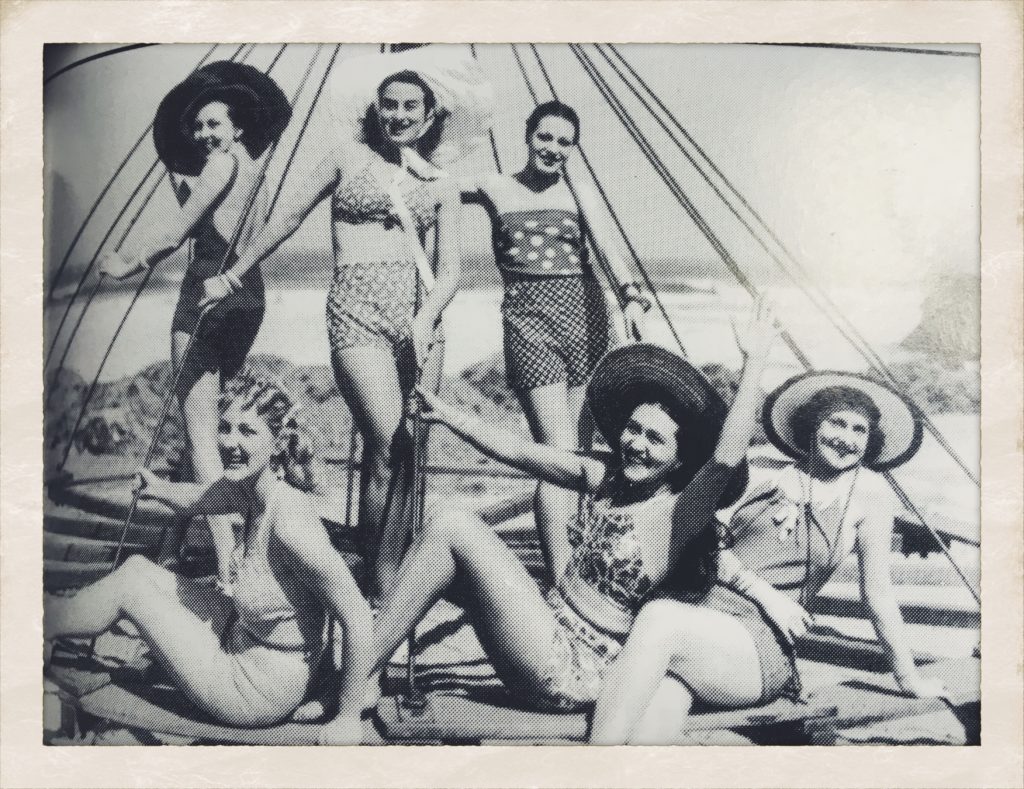 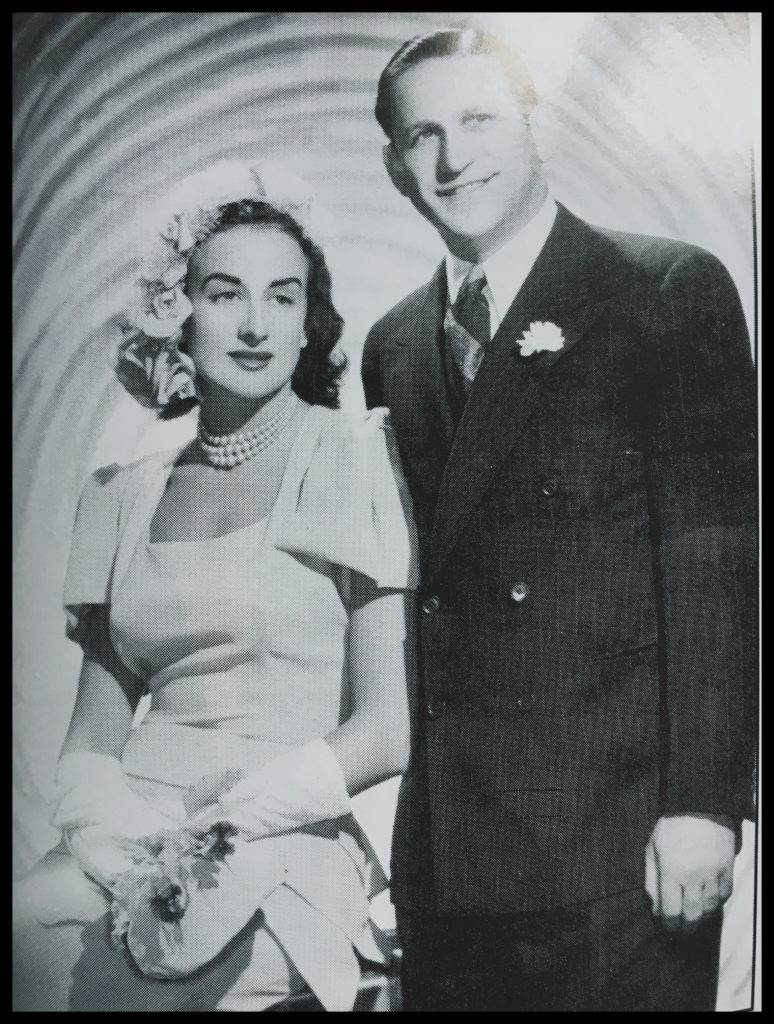 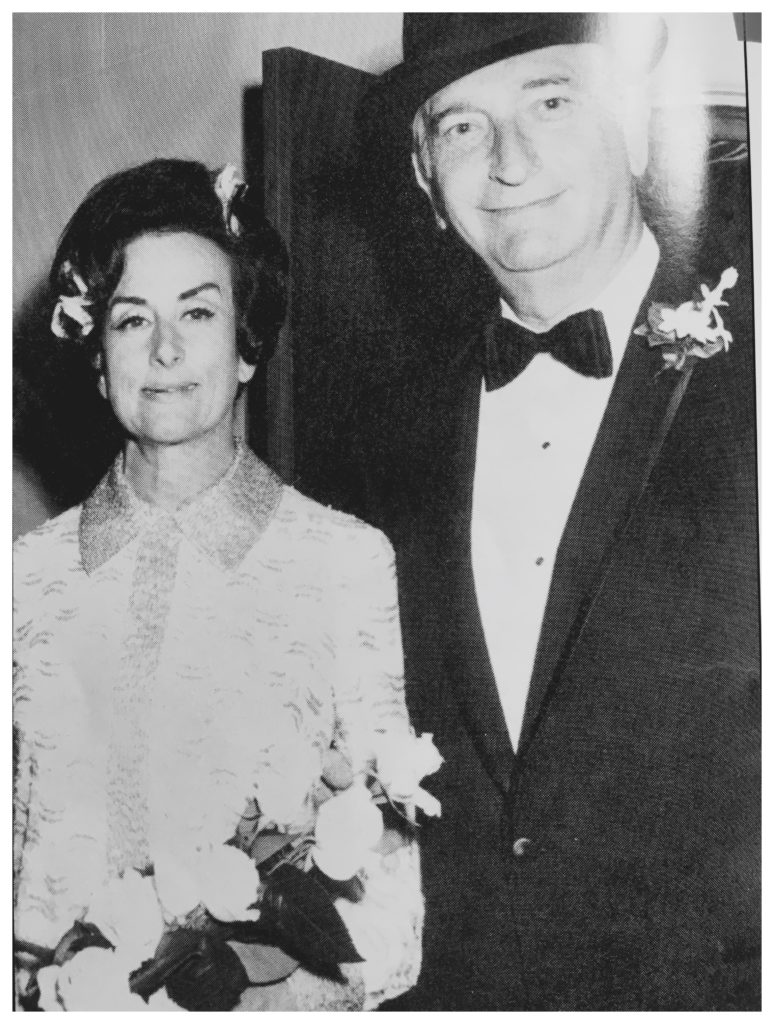 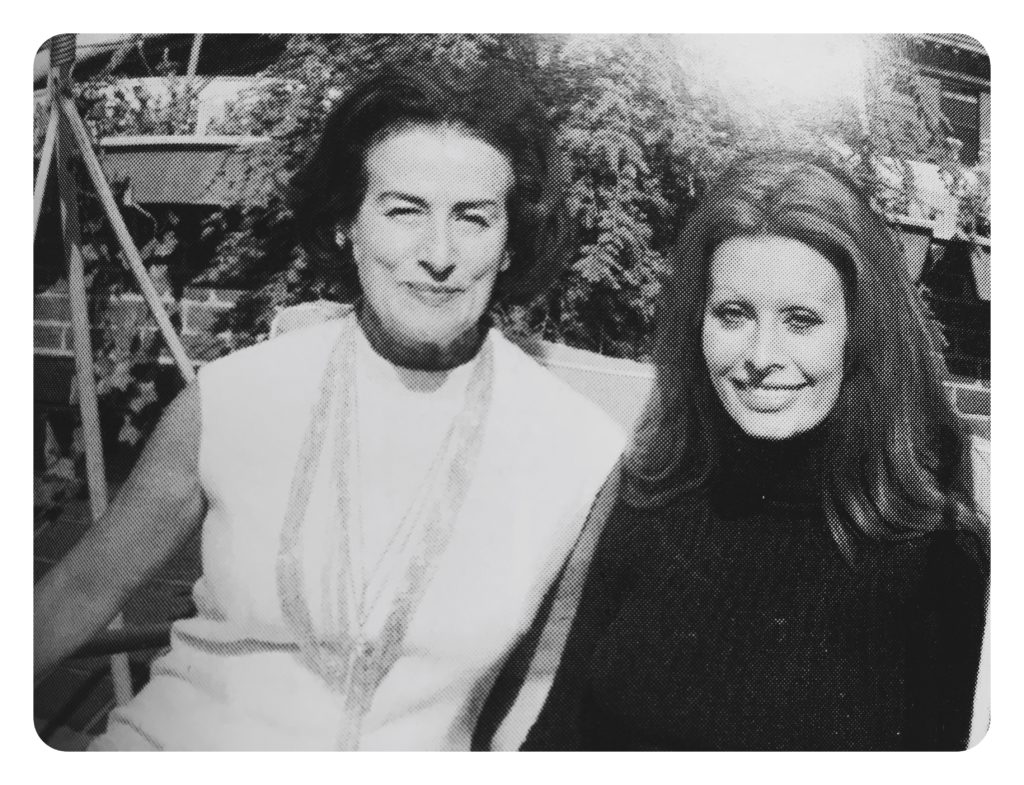 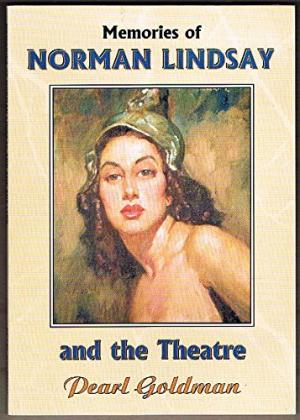 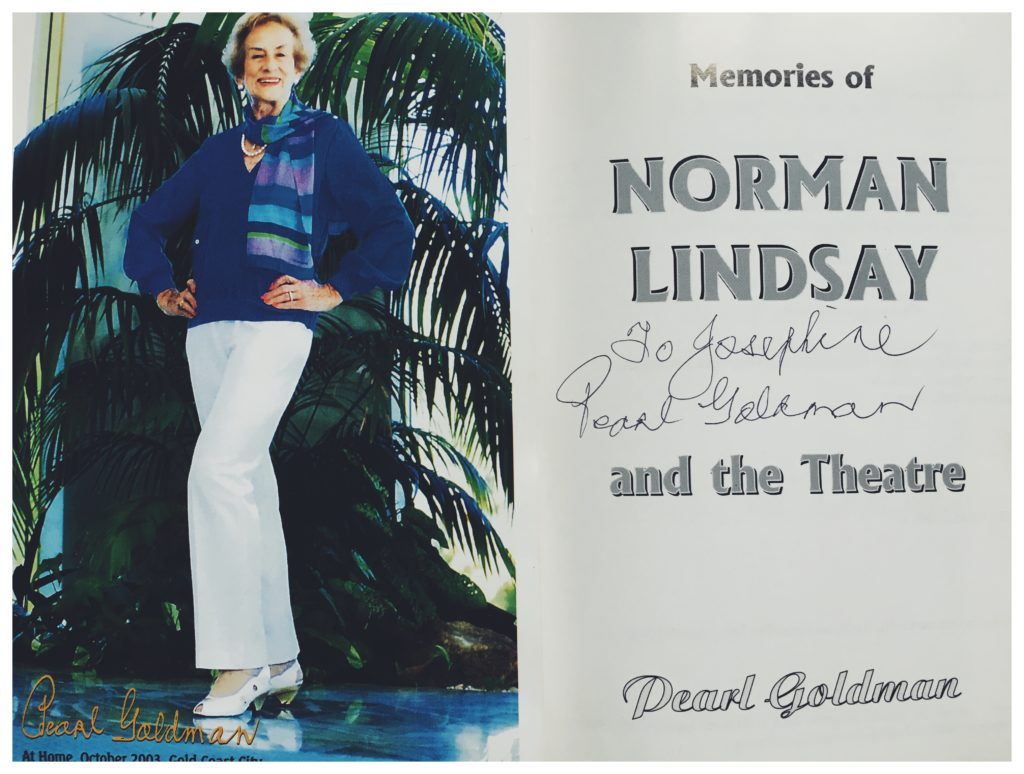 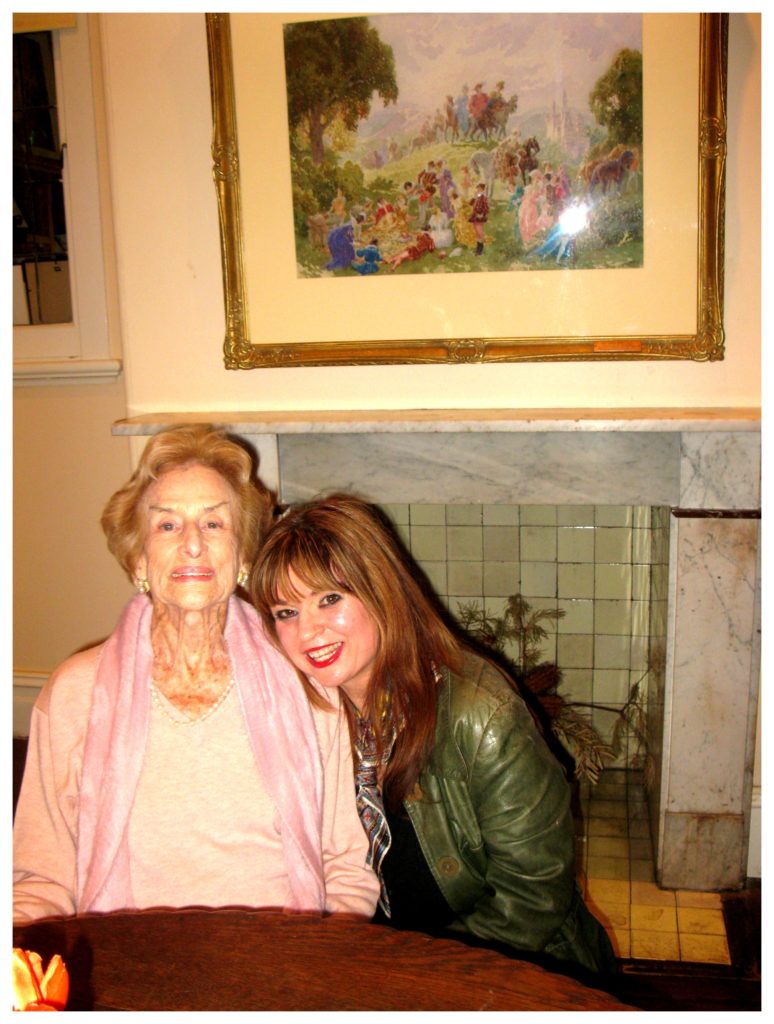 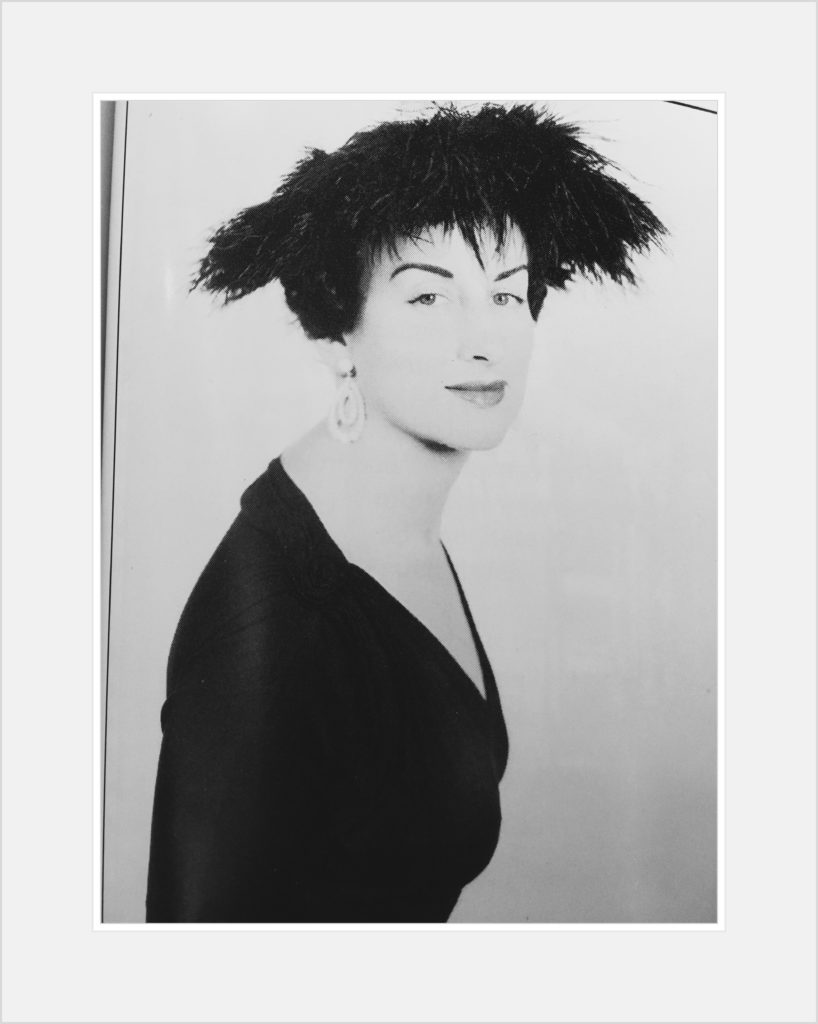