Hello,
Thank you for your support of my online journal this year and also to those who signed up to my newsletter. Hopefully in 2017, I’ll actually send out a ‘proper’ newsletter. I also aim to return to my Rhino interview series, and review more books online that I read, but I’m the mother of an eleven-year-old girl with limited time and I’ll always prefer to put my energy into creating my tales. 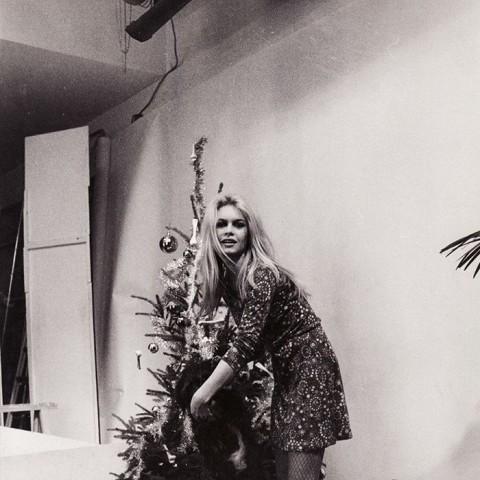 It has been a beast of a year for so many, including my family, but I’ve continued writing throughout all the chaos. I finished The Secret Echoes, my mystery novel set in Tasmania.
This book is set between three time periods of 1800s, 1920s and 1950s and shows the impact on a Tasmanian riverside village in 1949, when the town’s most beautiful girl is murdered. I also am halfway through a psychological thriller which is an idea I’ve nursed for several years. This book has been coming out very quickly and I’m trying to let that process happen. Here’s a tarot reading I did one morning in a query to my current work. I loved its potent accuracy – the Magician and the Hermit. 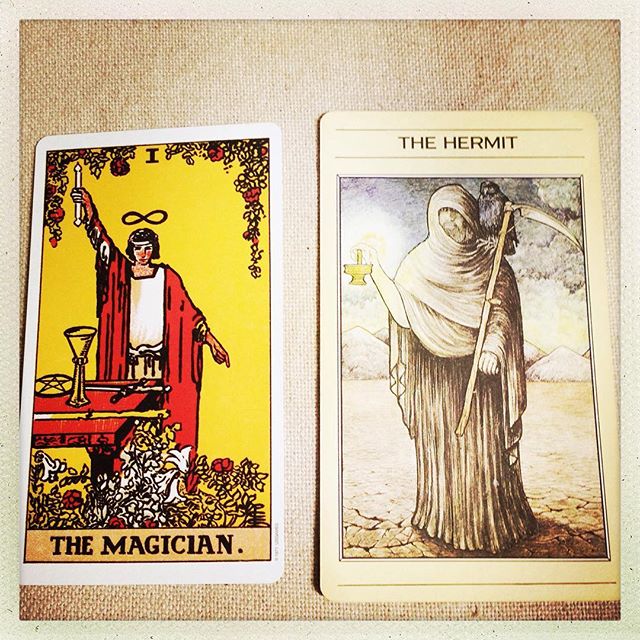 My daughter is starting high school next year and we have a couple of holidays planned. We will return to our much loved Heron Island and we’re also heading to London for a family short break, which I’m excited about. 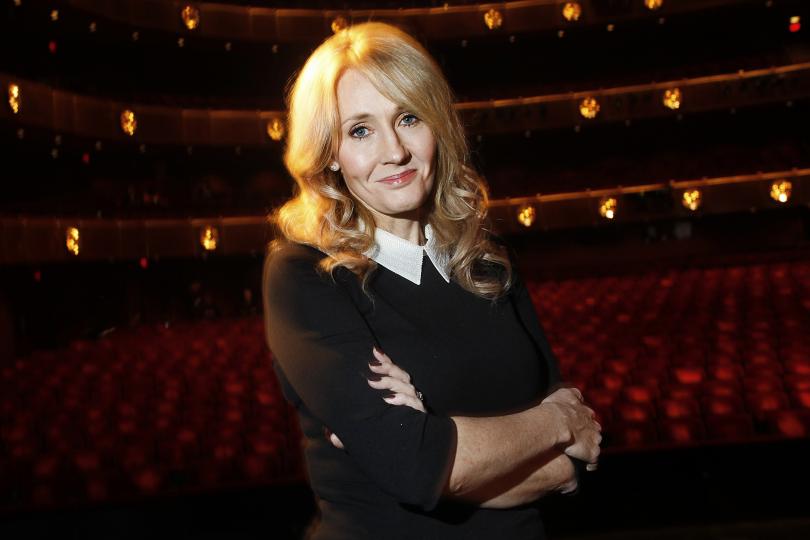 If 1916 was also a painful and tumultuous year for you, take heart from the J.K Rowling’s Twitter feed who posted a series of twelve tweets in response to followers who were experiencing really tough times: “At this time of year, we’re bombarded with images of perfect lives, which bear as little relation to reality as tinsel does to gold. If you’re lucky enough to be with the people you love, warm and safe with enough to eat, I’m sure you feel as blessed as I do. But if your life is currently full of difficulties; if you aren’t where you want to be, either literally or figuratively, remember that extraordinary transformations are possible. Everything changes. Nothing is forever. Thinking back to my worst Christmas, I found it hard to believe that my unhappiness would pass. I was truly afraid of the future. You never know what the future holds. Astonishing reversals of fortune happen every minute. So if you’re sad, or lonely, or bereaved, or ill, separated from  your loved ones or in any other way suffering this Christmas, I send you love and wish luck and better times. Millions of us have been where you are now.”
J.K Rowling
I’ve included several photos from the night I did a reading at the atmospheric pop-up venue in Sydney, Stoneleigh 50. 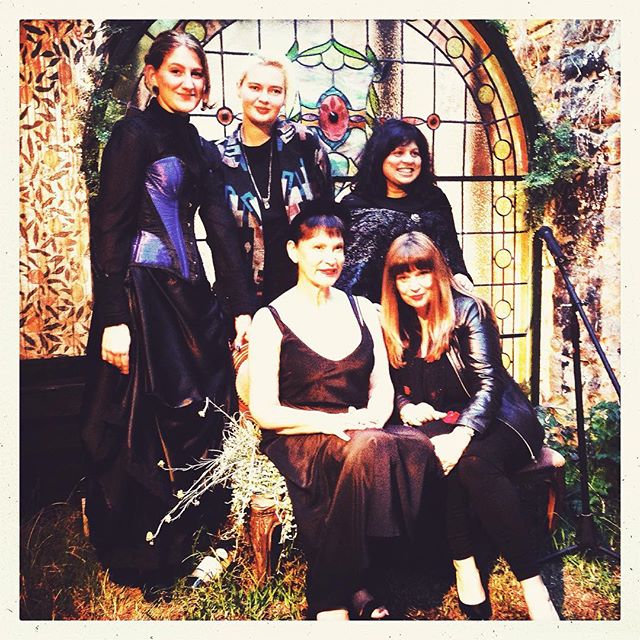 I loved this night and the chance to read from my gothic novel in a setting that looked like Miss Havisham’s attic. 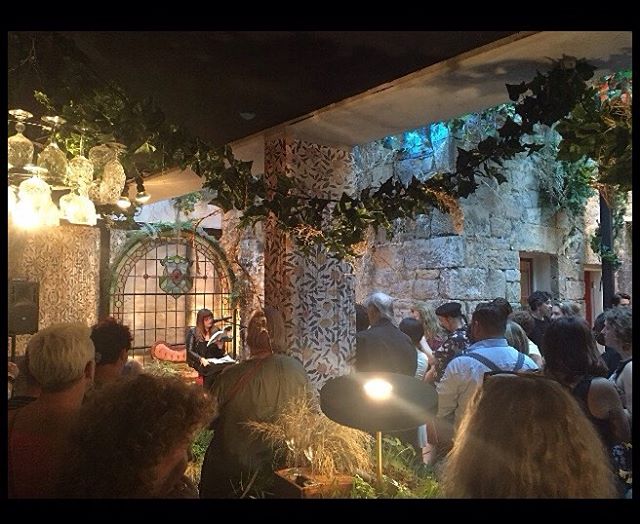 Thank you to everyone who attended and listened so avidly to the readings. Also, to Better Read than Dead bookshop for the invitation and for all they do for Australian authors. It was great to connect with the audience and also fellow authors Sulari Gentill, Anna Westbrook and Alexandra Joel. I am seated next to the wonderful Stephanie Beck, Events and Marketing Manager from Better Read than Dead Bookshop. 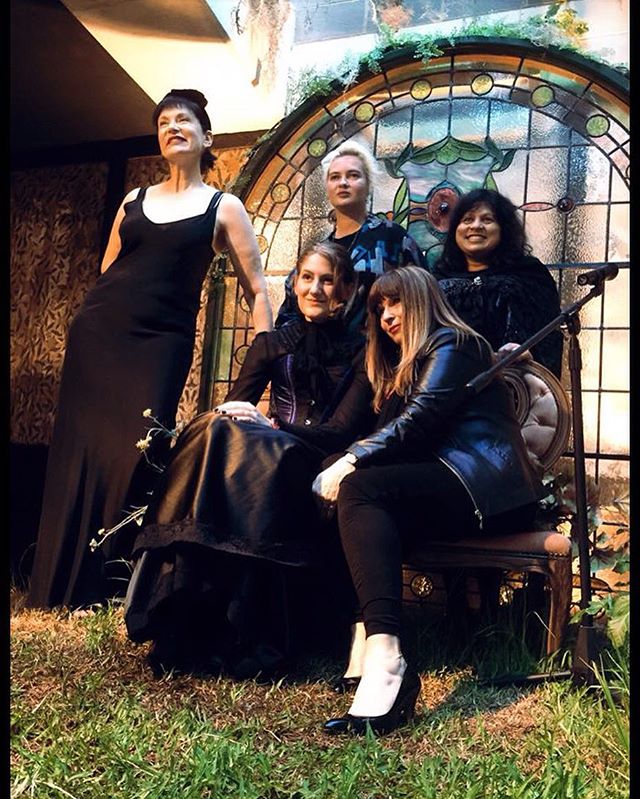 It was an enchanted night of mystery, intrigue, plants, wine and storytelling. 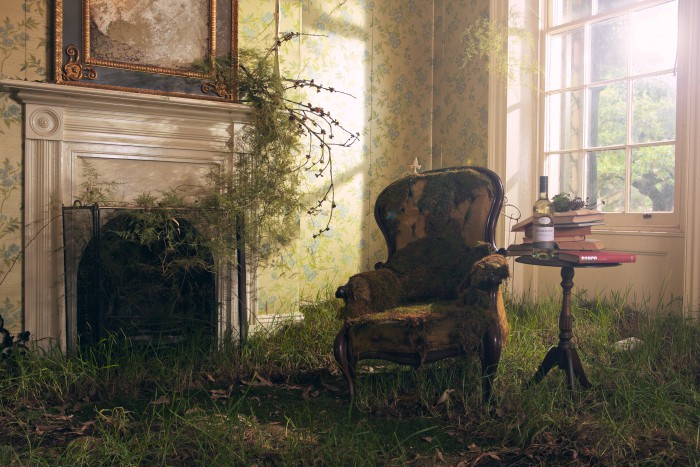 There are only a few things I miss about life in Sydney – Better Read than Dead bookshop, my women’s circle at Dickson Street, and the smell of the sea in the air.
One thing that has been positive about 2016 was I’ve never regretted moving to the country. We love our life above the clouds with the silence, birdlife, mists over the valleys, dramatic storms and sparkling mountain air. 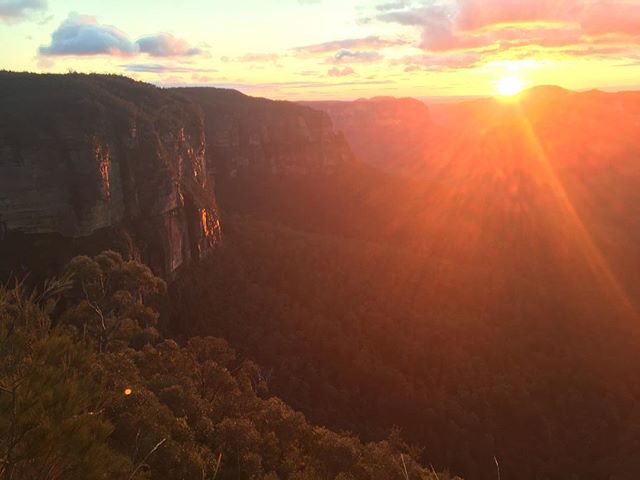 My husband took this photo from Govett’s Leap and I posted it on the Solstice. Wishing you on this Capricorn New Moon, all peace, joy and positive vibes for 2017.  I think Liz Taylor, as always, provided the inspiration I really needed this year. 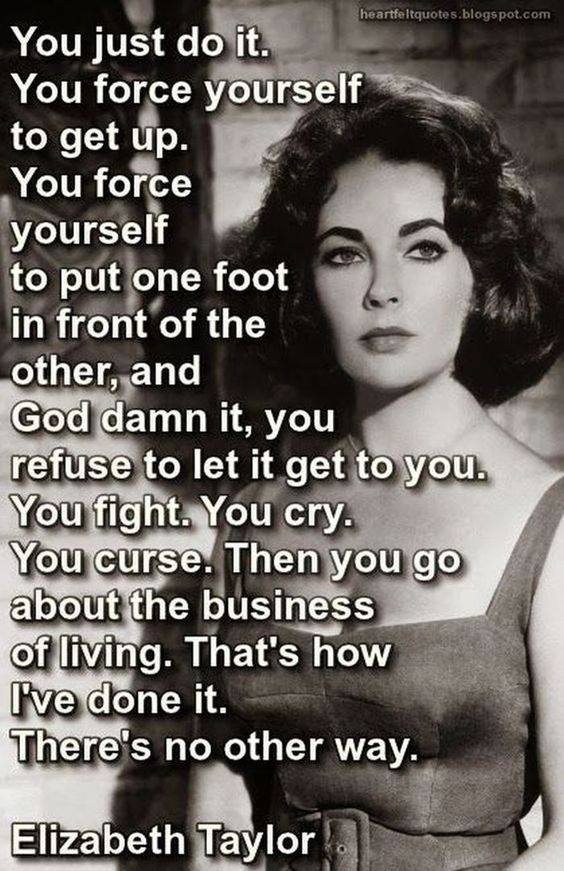 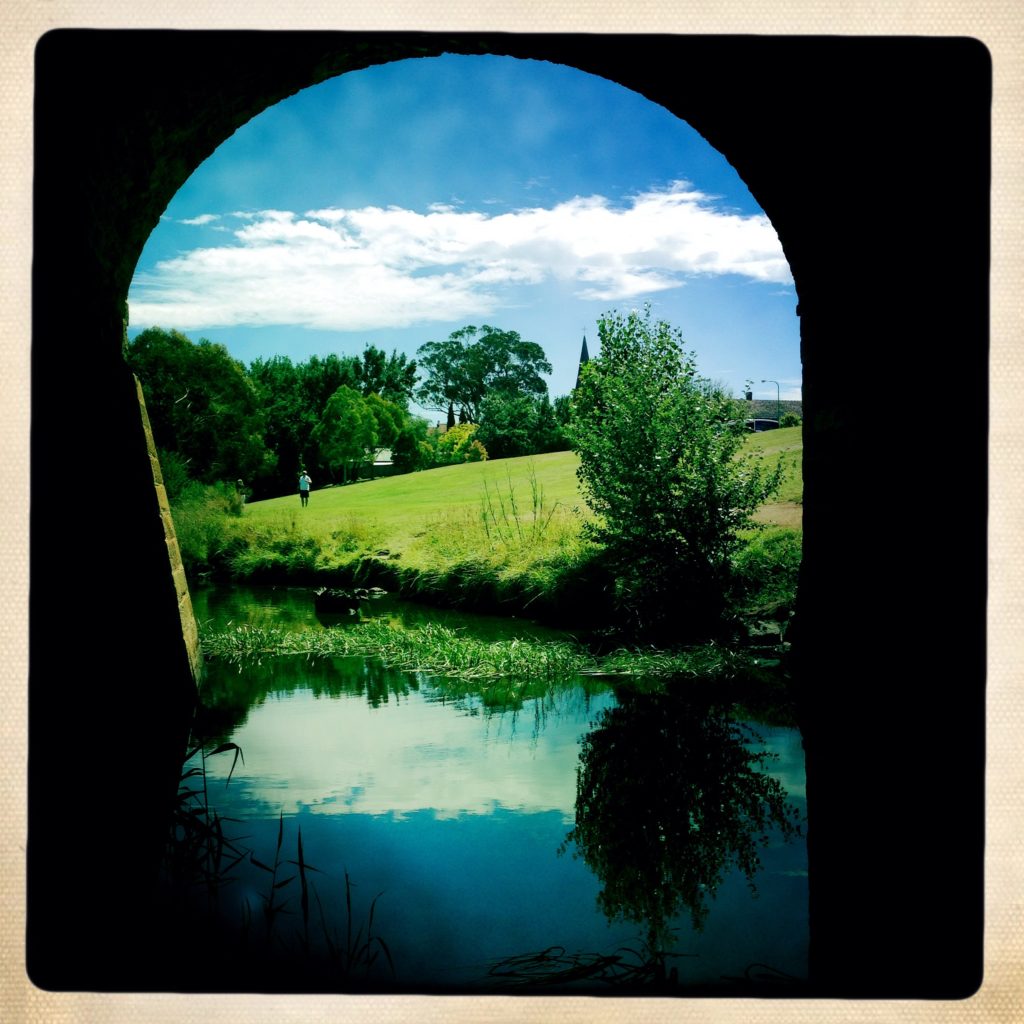 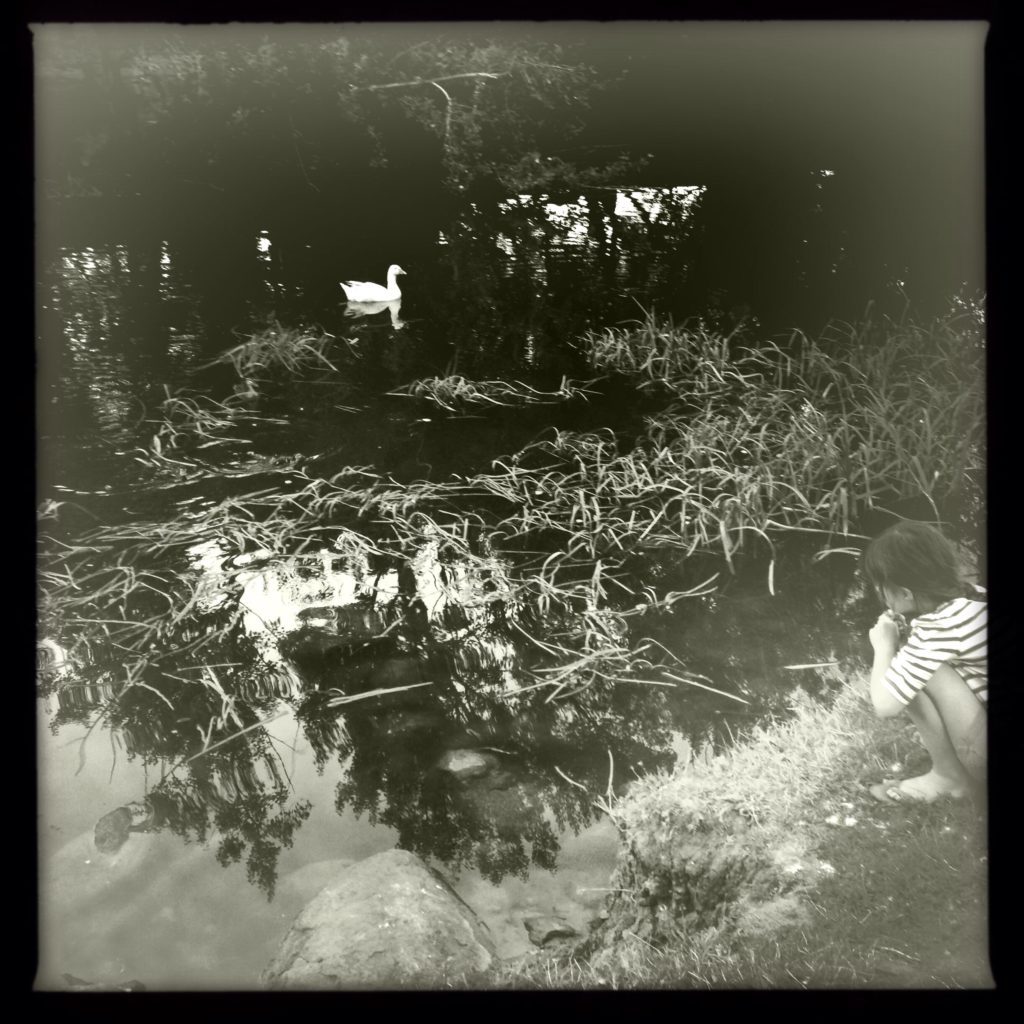 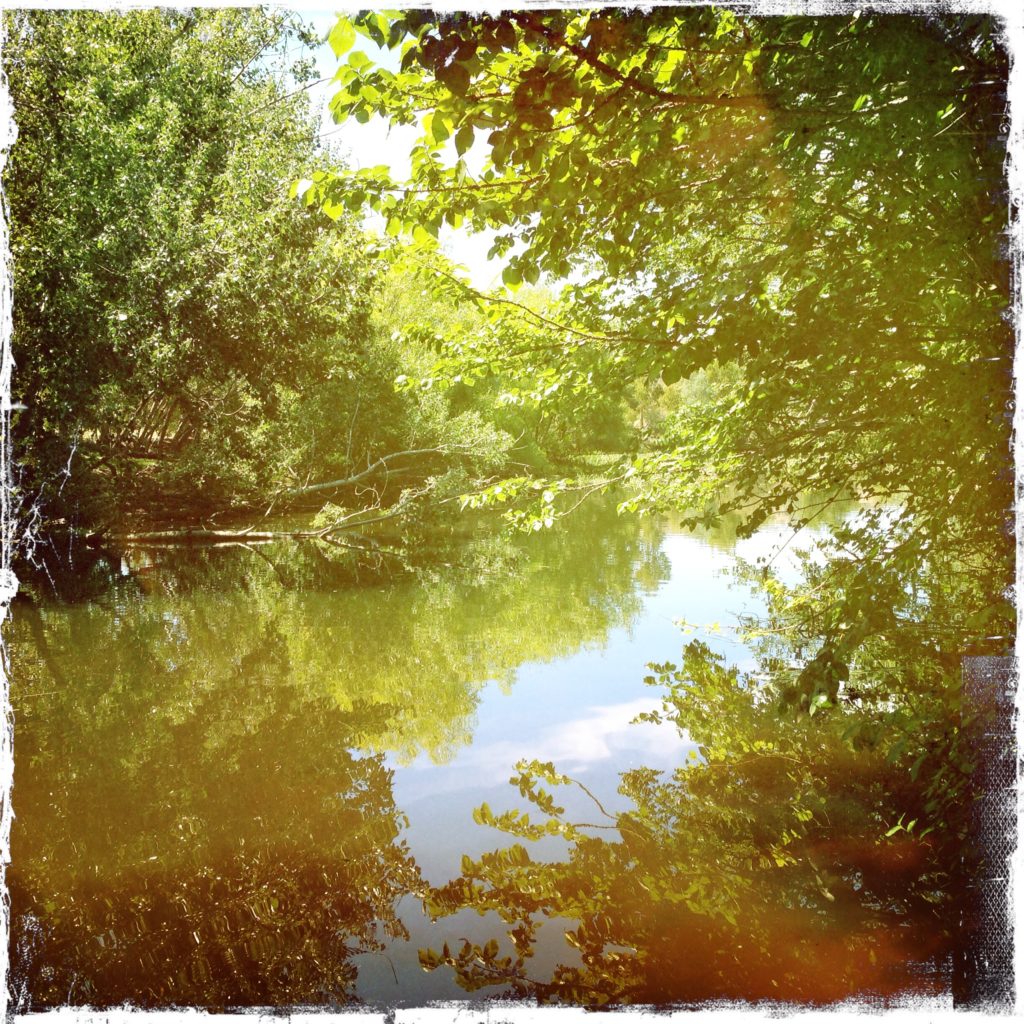 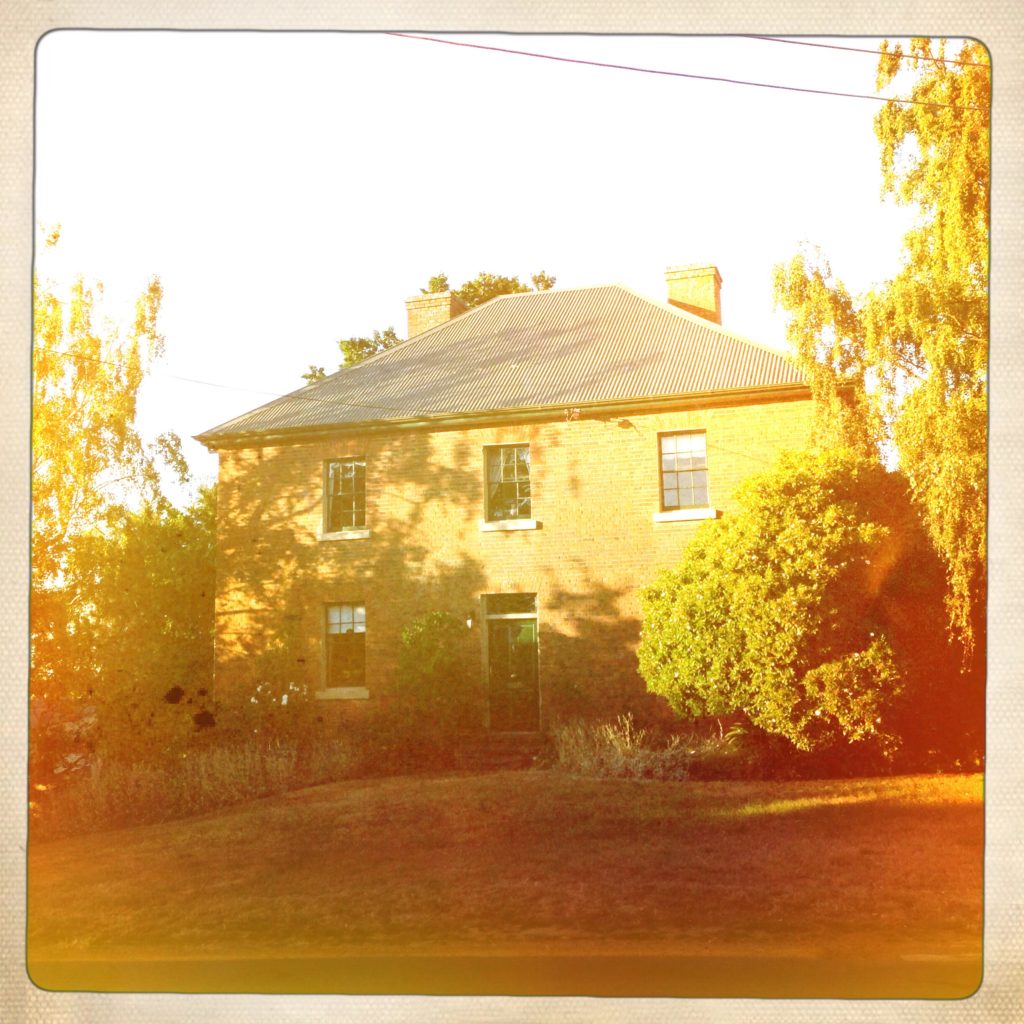 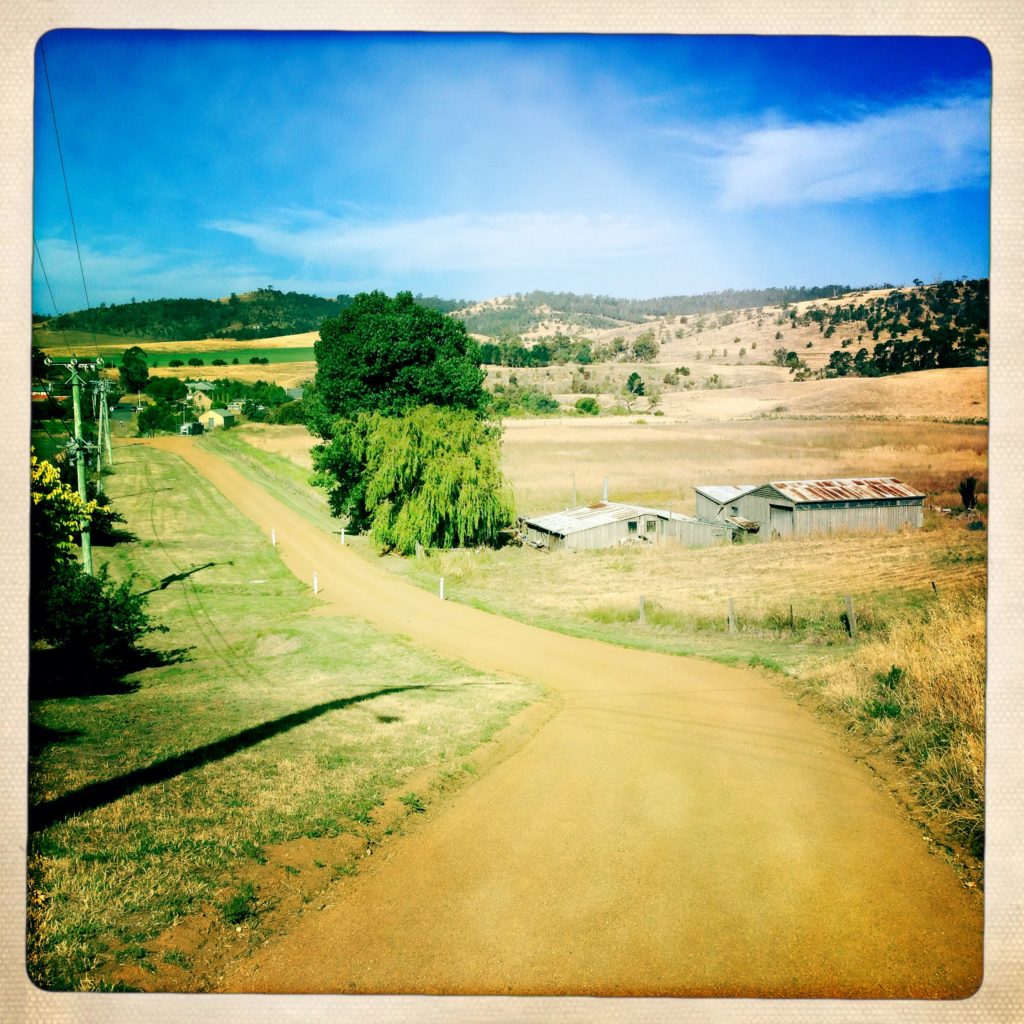 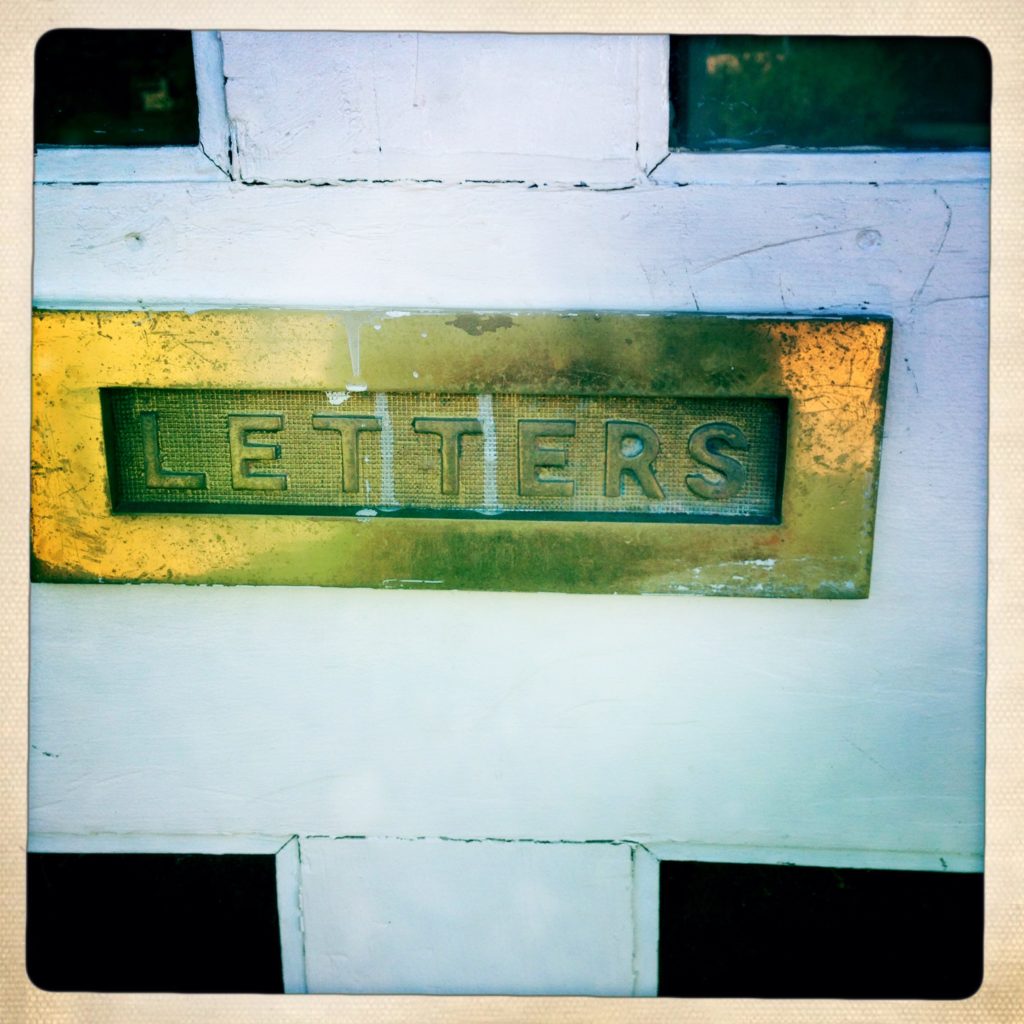 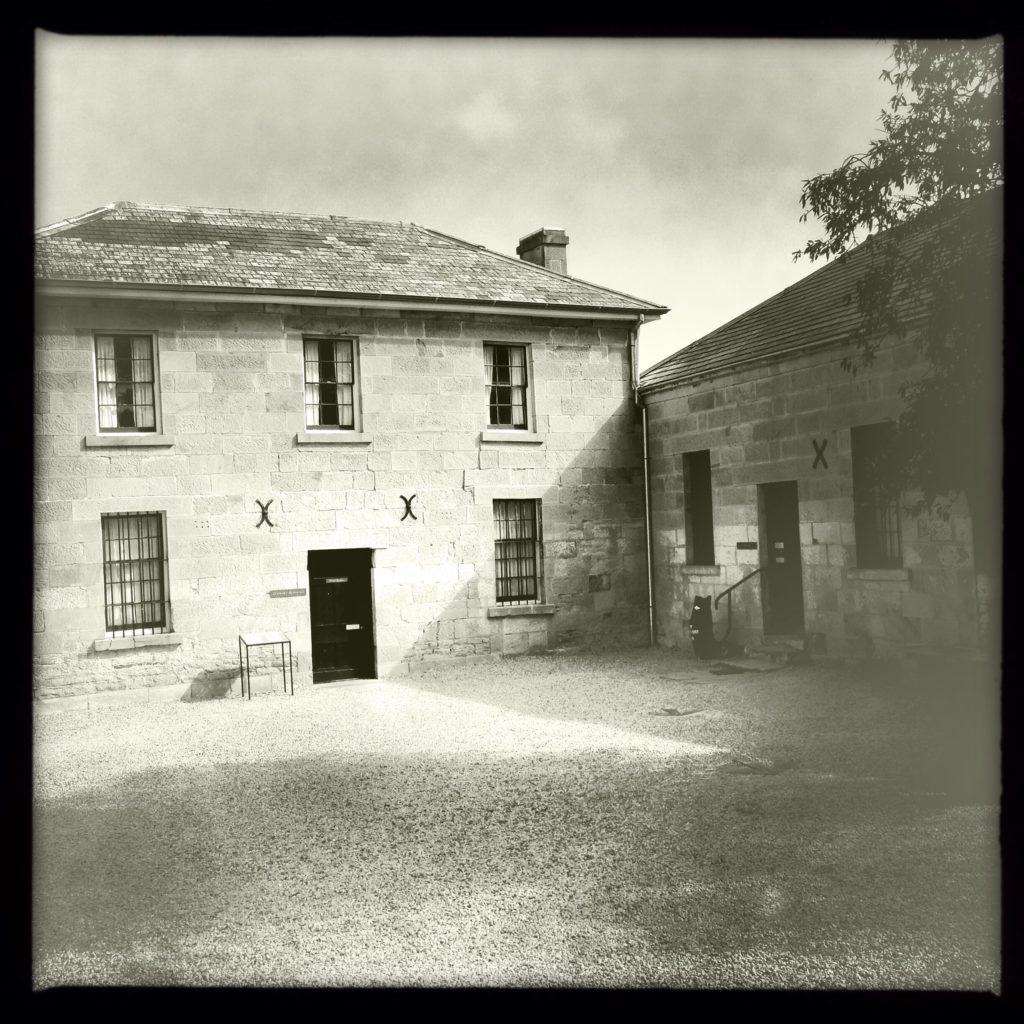 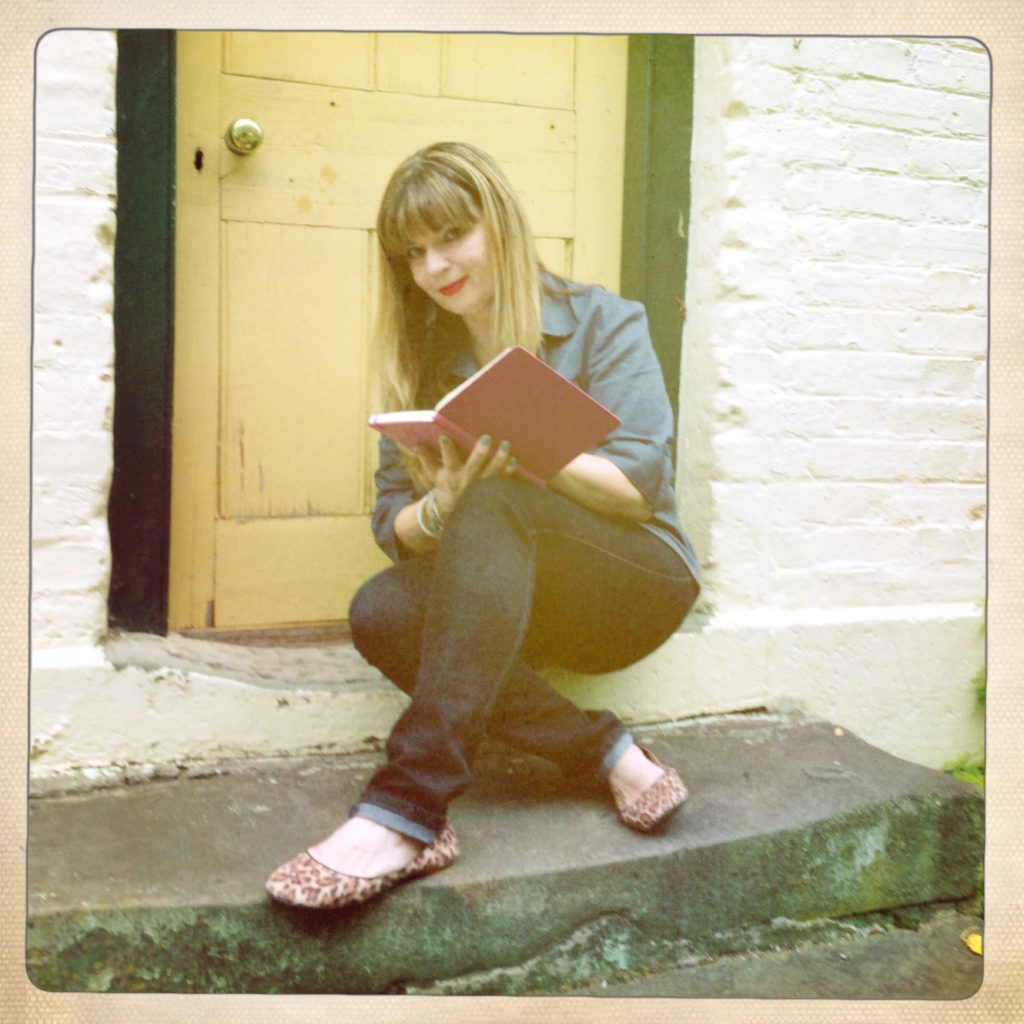 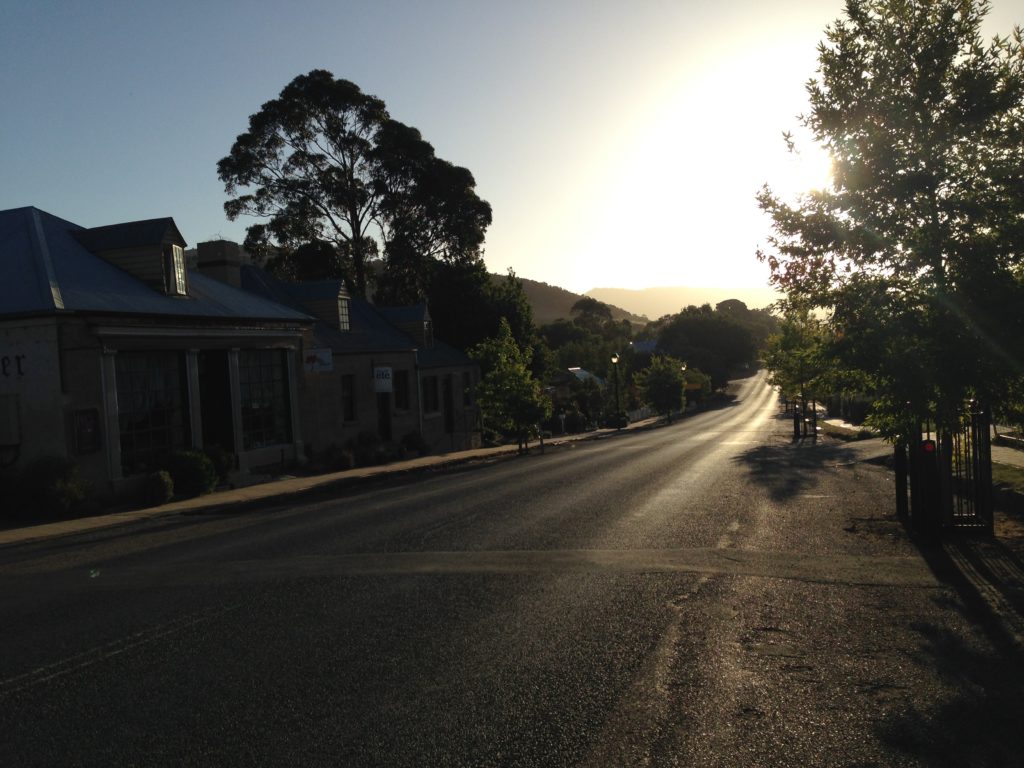 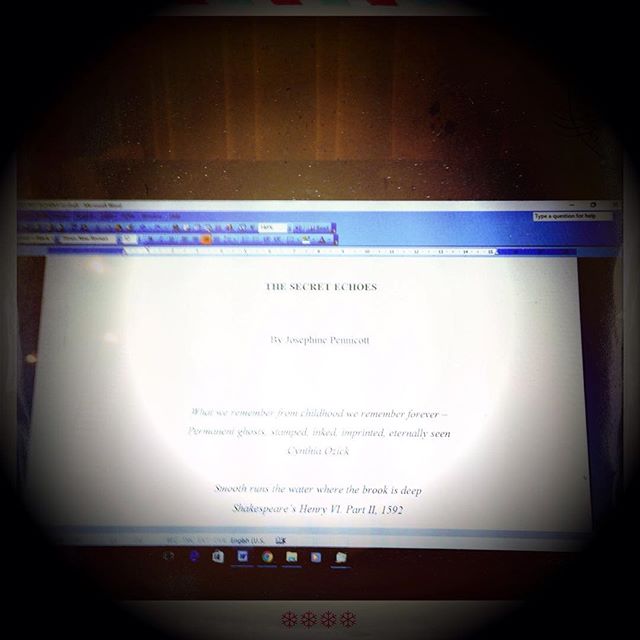