Sydney’s restless to-and-fro energy comes out of a nagging sense that something is missing, even, or perhaps particularly, when the city is at its most soft-aired and shiny. This feeling has many causes, which has been my impulse to try to uncover. 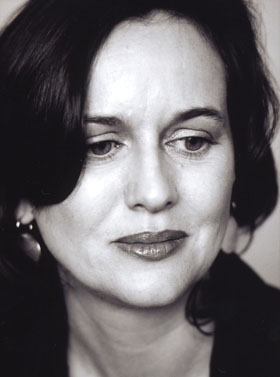 The first of these is the destruction of the language and culture of the Eora before the loss could even be grasped. This was a human tragedy. It was also the cause of an existential dilemma. For to live here is to always feel that the place has a secret life that resists you. This sense of hauntedness is not necessarily  always conscious, but expresses itself in our tendency to judge, to boast, to act out, to bully, to look for visions; or, failing that, to revel in the city’s sweat and grit. Almost all of Sydney’s emotions, even the most violent, can be traced back to a longing, which sometimes seems to have an almost geographic force. When we love it, that love is aching. Even our famed showiness is driven by a sense of loss.  This overcompensation makes Sydney the most dynamic of cities, although it can agitate at such a high vibration, as to appear almost still, to masquerade as torpid. 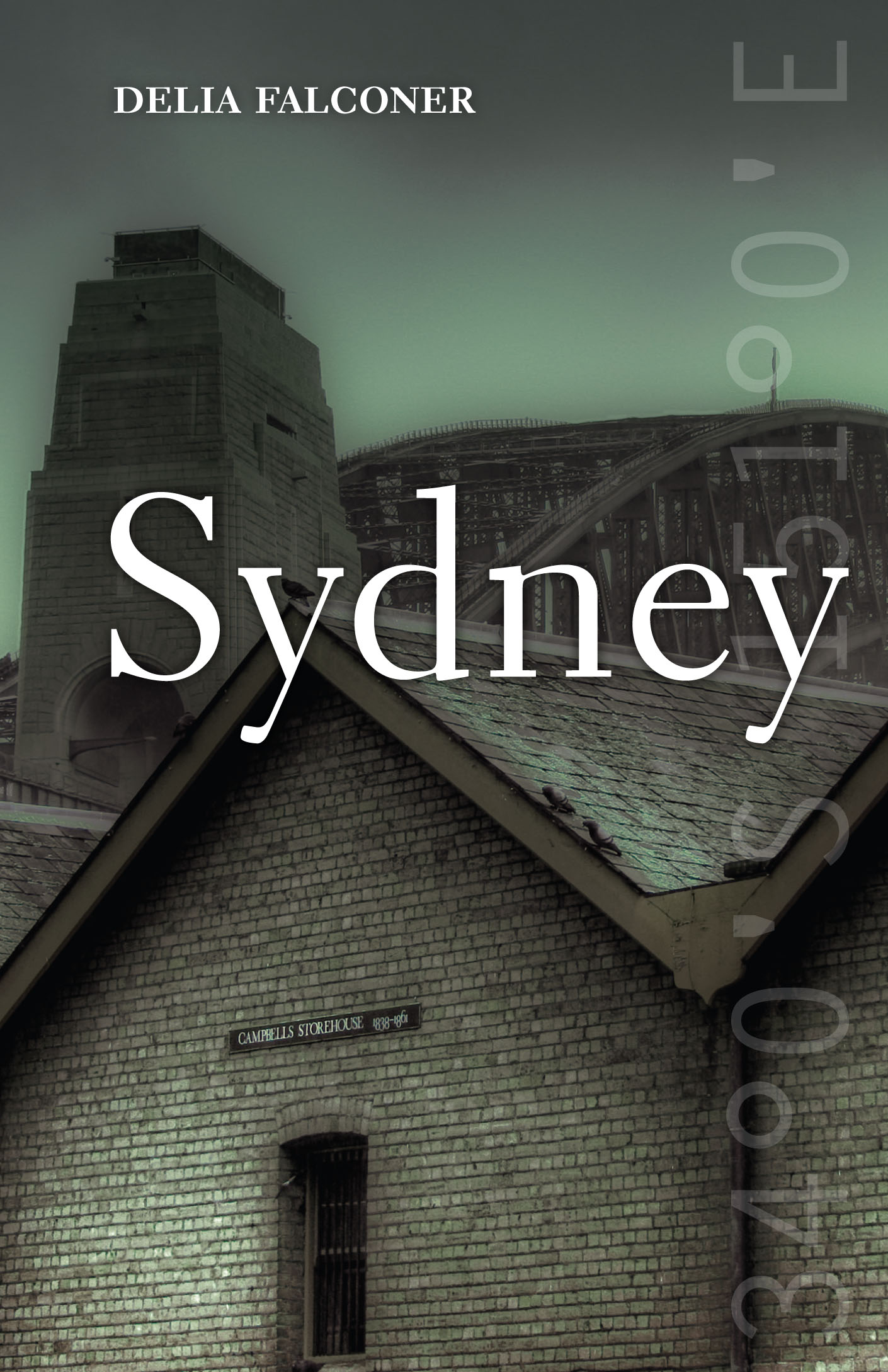 True to this spirit, I love and hate the place at once. But on nights like the summer evening earlier this year when I walked home through a limpid dusk, all is forgiven –  its brutishness, its piggish bush drivers, its violent moods. As I set out from the city’s southern end, the sandstone walls beneath the Central railway line still held the day’s heat.  The neon sign above Wentworth Avenue had gone from Sharpie’s golf house, but I remember the little golfer who used to guide his golden chip-shot endlessly, toward the nineteenth hole. In Darlinghurst I passed a row of old terraces where feral banana trees had colonised the tiny courtyards behind them, and walked on, past the smell of Thai food, up dirty William Street  Outside my flat the flying foxes were landing in the Morton Bay fig, and already their squabbles had sent a thick fall of fruit onto the pavement, which smelled phlegmy, and sweet in the dew. The moon rose from the invisible harbour into a sky of such a deep royal blue, it was almost impossible to believe in. The street smelled of low tide. For all its beauty, the city could return in an instant to pulp. And that thought was strangely cheering.
From Sydney by Delia Falconer
I too have a love/hate relationship with Sydney. I’ve been reading Delia Falconer’s wonderful book Sydney which manages to describe the ghosts and the dreamers in the shadows in Sydney’s streets so beautifully.
Today is Australia Day and at dawn I was in our local park for my morning walk. The trees were filled with dew  and the bush smelt of the rain that had been falling all night and morning. At the top of the hill, I paused as always to reflect upon the different elements and look at the city which spread as far as I could see. I was as relieved as ever to spot the airport, where it was reassuring to know escape was near. And as I do every morning, I paid my respects to my own ancestors and the ancestors of the original people. But the smell of the rain-soaked bush was a perfect way to begin Australia Day.