A most frustrating week.

On the weekend I travelled again to the mountains, obeying the bush call to research and write. That was the high point. 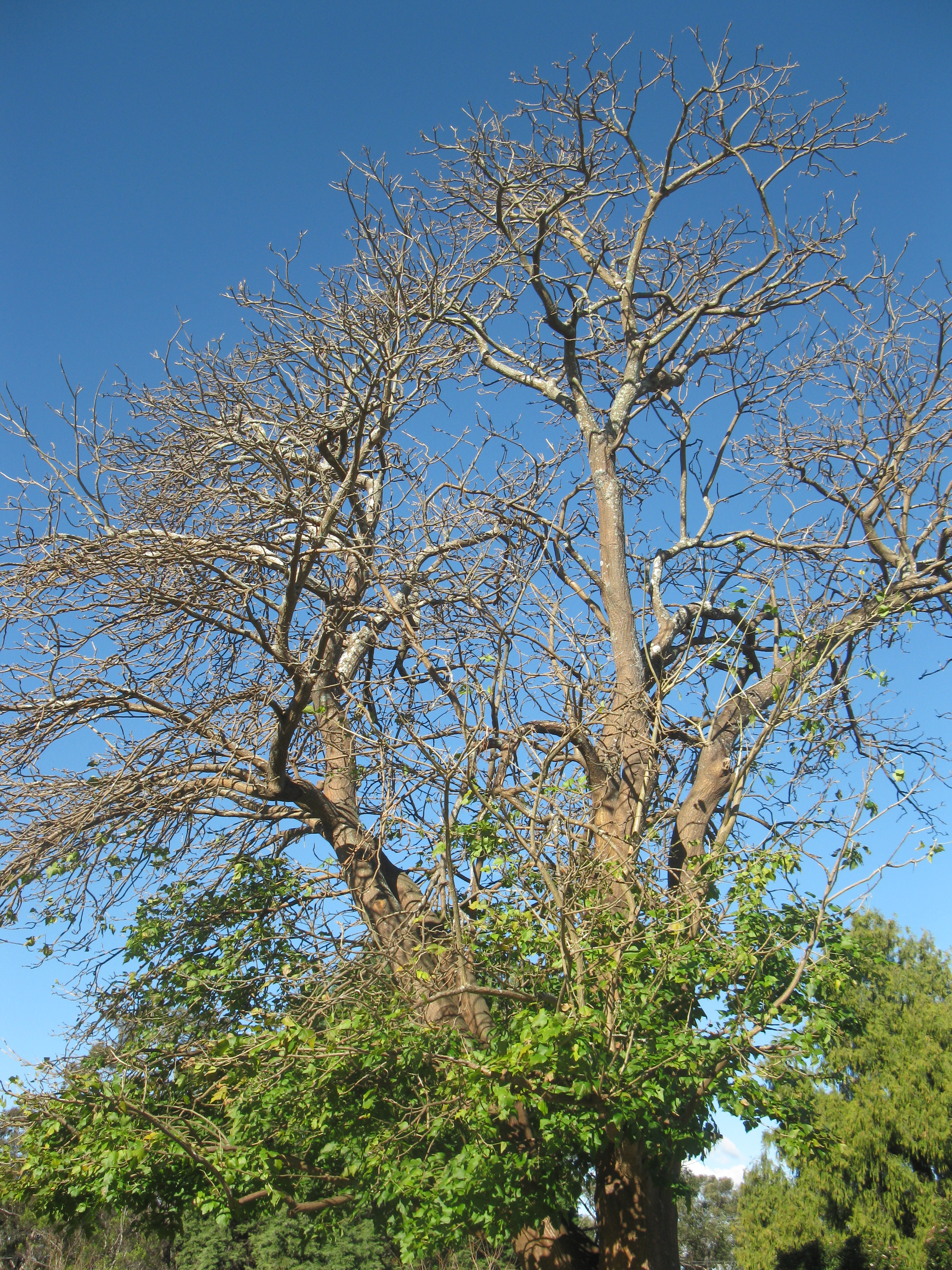 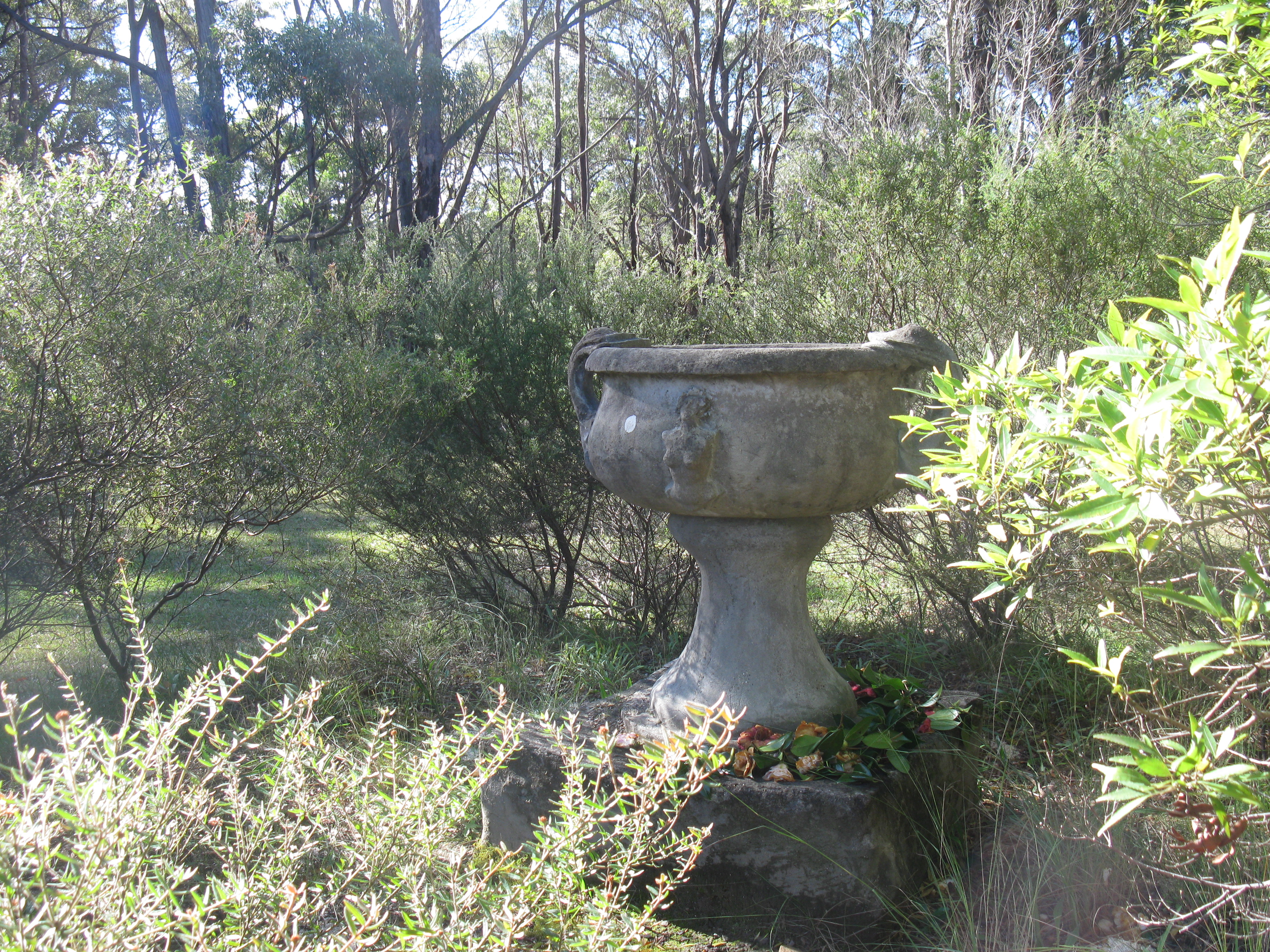 My computer ate a bad frog and had to be rushed to the machine doctor AGAIN.

We had teacher’s day at my daughter’s school, athletics carnival and all the life interruptions that make it difficult for mothers who work from home.

We approached the Winter Solstice and I became overwhelmed with finding it difficult to live in the small brick house and became convinced I had to move right now and ran around househunting before facing the grim reality that the gentrification around us has left us stranded. 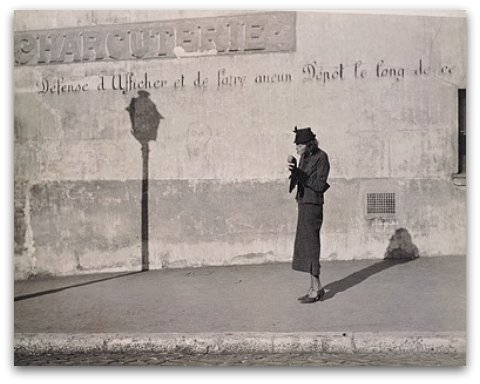 But I will plant a little offering in the garden and watch it grow. As Thomasina from Poet’s Cottage would snap at me, ‘Make Lemonade! ’

And in a most surreal night I attended a book club that was not my own and the book of course was Poet’s Cottage. It was a lovely night and the hostess not only lived in almost my dream family home (she had grown her own pumpkins and had proper sized rooms!) but she had named her chickens after characters from Poet’s Cottage!!  Here is an  atmospheric avante garde shot of the chickens. 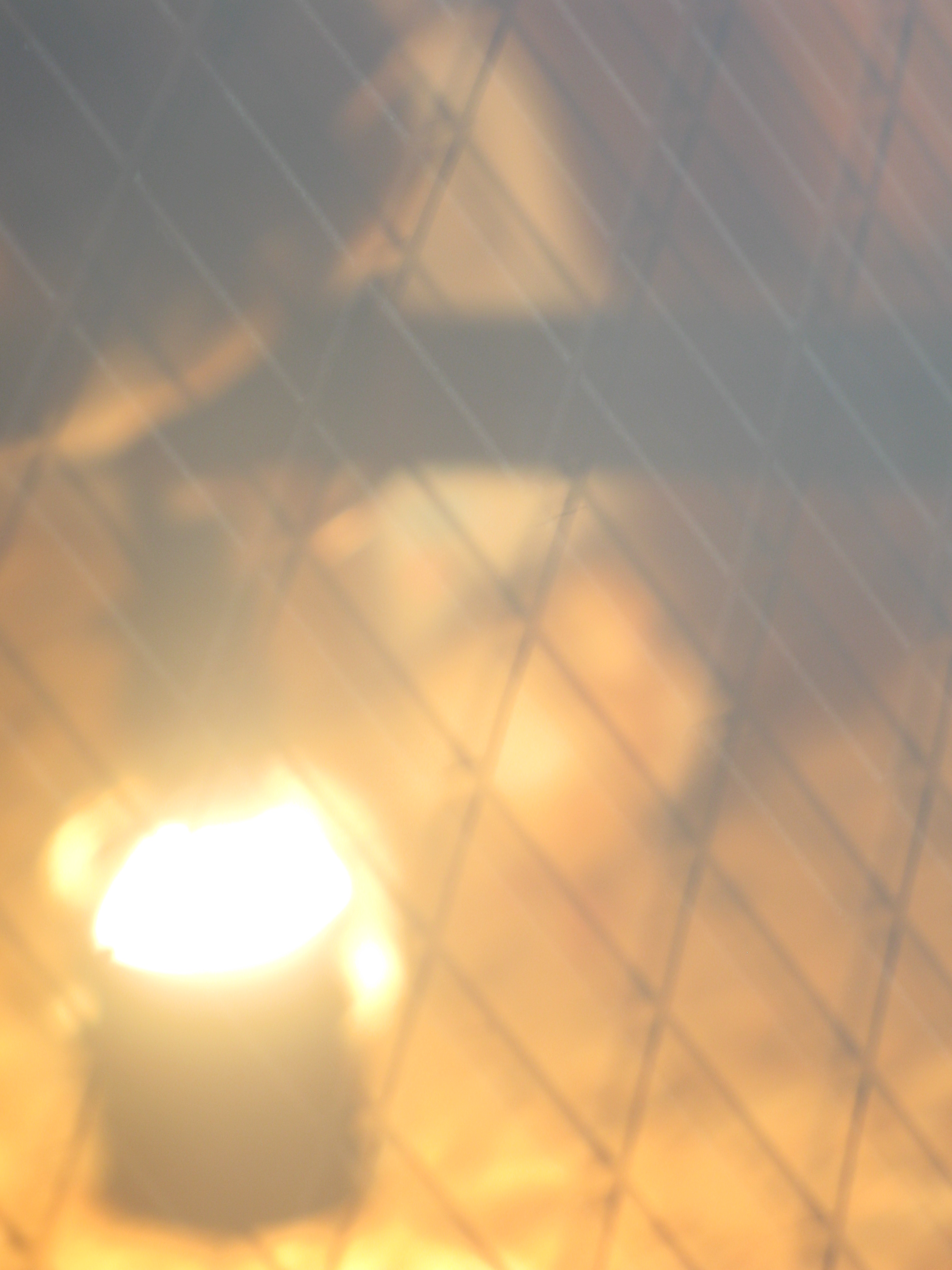 And I was saddened to read about Johnny Depp’s split from his wife, Vanessa Paradis. Just at the Winter Solstice touched us.

The reward doesn’t necessarily go to the biggest, the brightest, or the best. It goes to the one who has the courage to keep trying until success is inevitably achieved.” —Dr. Robyn Silverman

, and here is a lovely photo that I took from the Facebook Vivien Leigh page of Vivien and Larry in 1940’s London. So much glamour and cool amongst the debris and chaos. So unflappable and as stylish as ever. 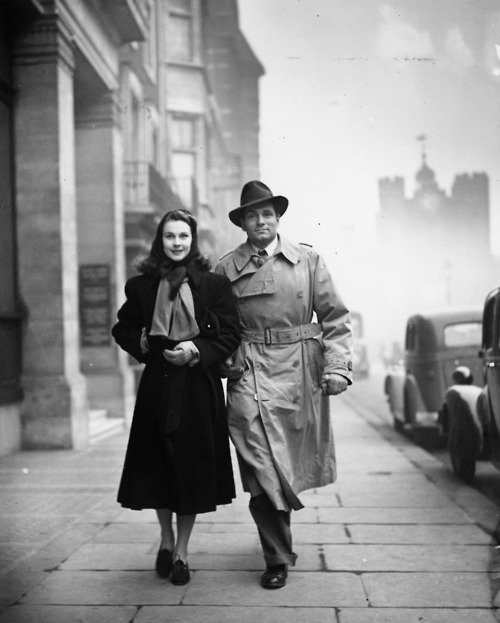 I loved the following quote taken from the same source that Noel Coward said about his friend Vivien. So tender and poignant really.

“Vivien, with deep sadness in her heart and for one fleeting moment tears in her eyes, behaved gaily and charmingly and never for one instant allowed her unhappiness to spill over. This quite remarkable exhibition of good manners touched me… very much. I have always been fond of her in spite of her former exigence and frequent tiresomeness but last night my fondness was fortified by profound admiration and respect for her strength of character. There is always hope for people with that amount of courage and consideration for others.” — Noel Coward

Thank you for visiting me. And in one final surreal moment of this Winter’s Solstice week, on a chilly and grey Friday I was contacted by the gardener of the real Poet’s Cottage in Stanley and he also helps out with Marguerite’s garden (who I partly based some of Birdie Pinkerton in the book). I was most impressed by Marguerite’s garden in real-life and so it was a thrill to meet the gardener behind that work of art. xx

Happy Birthday to Mr Johnny Depp on this 9th of June. 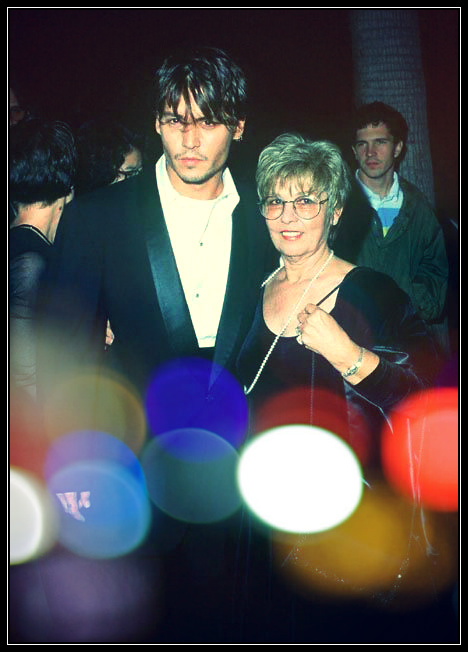 And many thanks to Betty Sue for bringing that great soul to this planet. xx 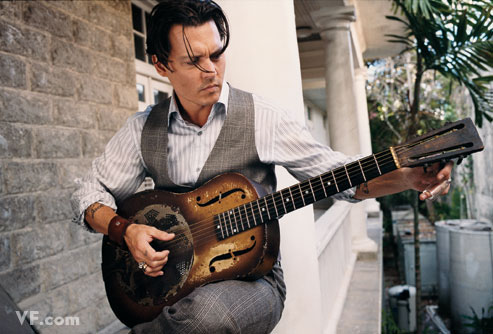 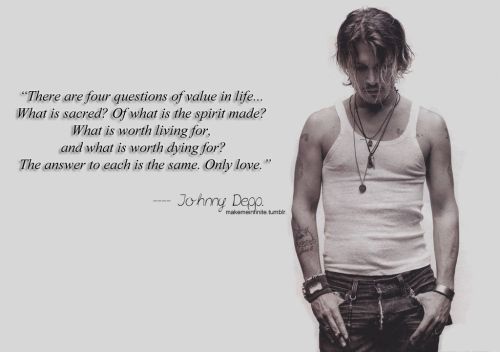 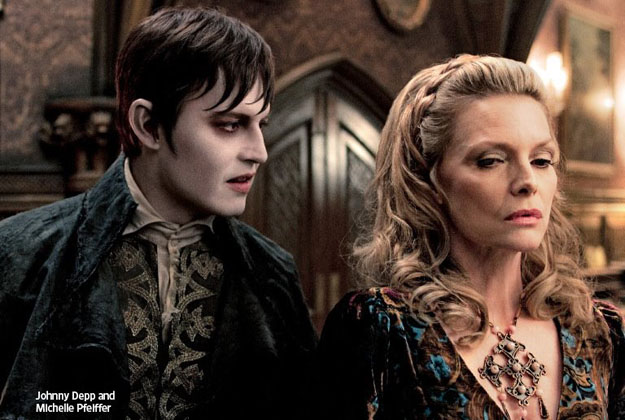 On Tuesday, 31st July 6-7pm at Newtown Library I shall be talking with the lovely Gayle Donaldson. The event is called Talking Heads and is a combined Better Read Than Dead bookshop and Newtown Library event. 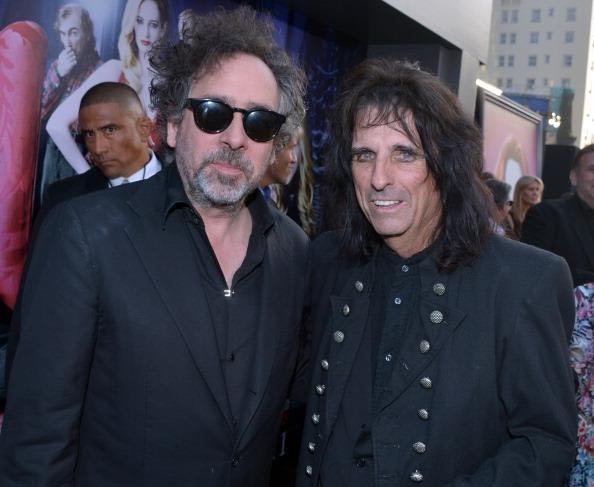 If you would like to come along please reserve a seat HERE.

Some topics I imagine we’ll be covering: mysteries, Enid Blyton, Agatha Christie, Daphne du Maurier, fantasy writing, crime writing, publishing, Tasmania, sea-fishing villages, families, bohemians, secrets, Johnny Depp. If you’re interested in any of these – or you feel like a free chat and a warm place to sit – don’t make yourself a stranger.

There are limited seats so please reserve as early as you can. Would love to meet you! 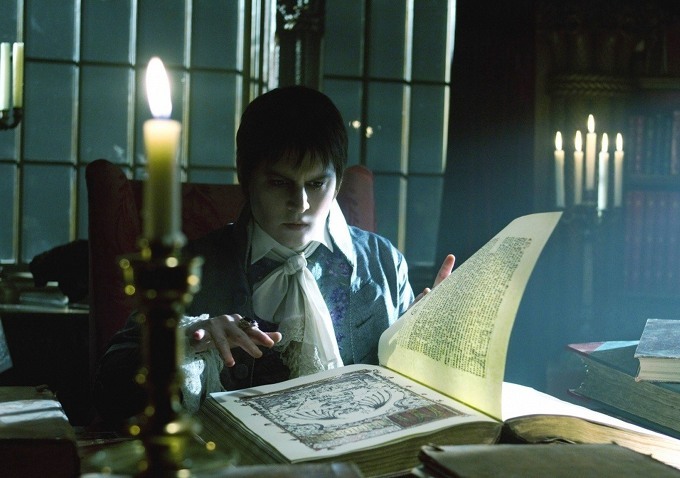 Here’s my reply to a question the Hoopla asked me regarding a heated discussion at the Sydney Writers Festival on literary awards going to books that readers can’t or don’t read due to inaccessible content. This came about as a comment from a panel Stella Rimington hosted where literary critics became worked up when she said literary awards should be given to books which are readable.

I’m paraphrasing the debate as I didn’t go to the Sydney Writer’s Festival because I was too busy writing. But I did add my piece to the Hoopla which you can find HERE. 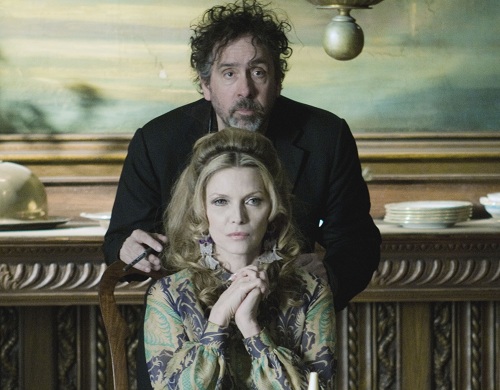 Last night Art School Annie dragged me away from my edit to see Dark Shadows. Wow!! This move was so much better than I expected. Let’s not mention the last 15 minutes which really sort of sucked huge-time. But the rest of it was Tim Burton in fine form. The scene with Johnny and the hippies is sooo good and worth the price of the movie. I love that combination of horror and comedy and it really brought to mind the Manson family with the innocence of the late 60s, early 70s era when you could break bread with a vampire in the woods and not realise that of course he’s going to kill you. And I’m so in love with Michelle Pfeiffer (who gets better with age) in her 70s gear and jewellery. Michelle said in an interview that her sister-in-law made the jewellery for the movie. 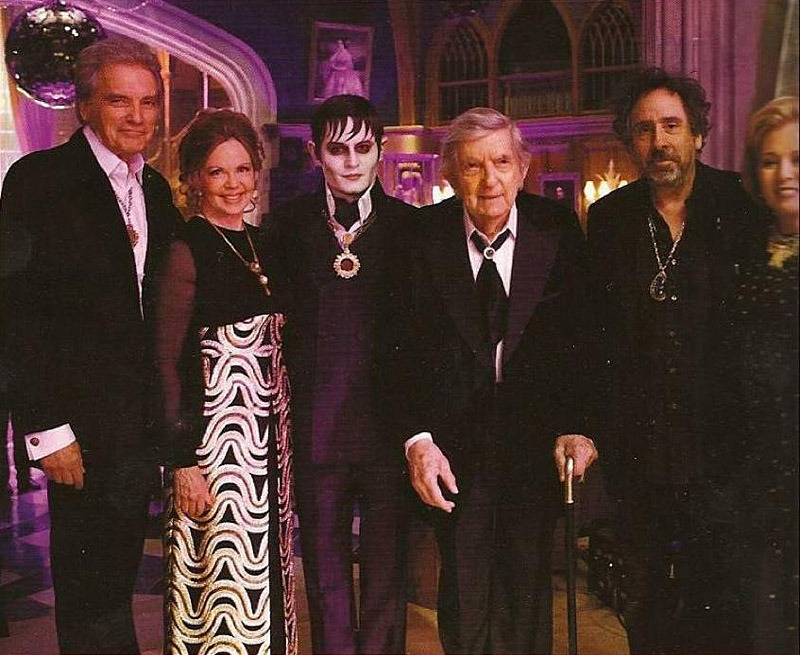 I’ve never really come out of the 70s. It’s one of my favourite eras and so this movie was heaven for me. Tim Burton, 70s fashion, hippies, vampires, sea-fishing villages, Helena Bonham Carter, Alice Cooper and of course, Johnny Depp. 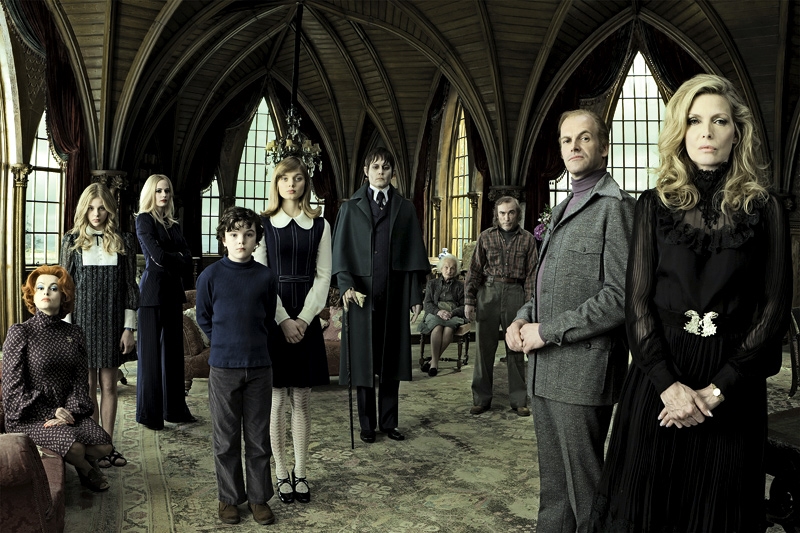 A perfect movie. Here’s a track from Dark Shadows to glide up all feeling groovy into the weekend. Thank you for visiting me. xx