February has been a blur as publicity for Poet’s Cottage begins, ahead of its release in Australia. 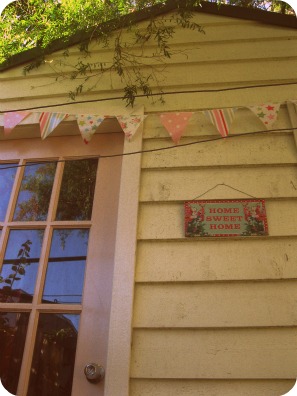 I’m sitting in my courtyard garden now and the weather is so sunny for a change in Sydney. 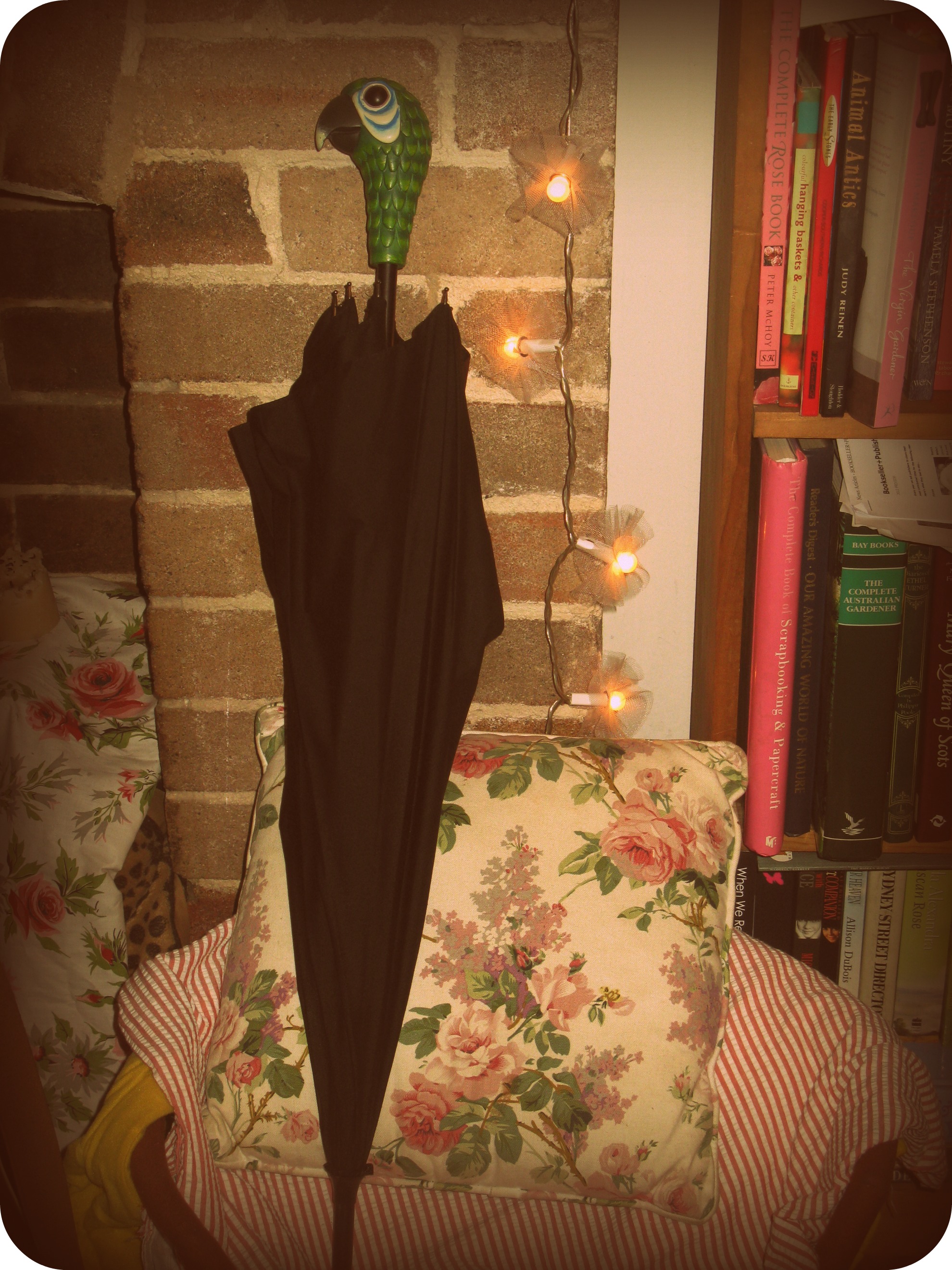 I had plenty of chances to use my Mary Poppins umbrella this rainy summer. Of course, I’ve loved the rain. 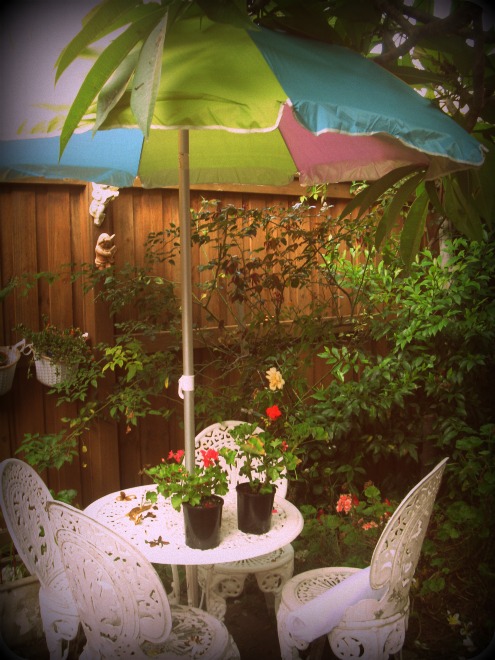 This week I had the pleasure of being interviewed at home by Mr Steve Meacham for the Sun Herald newspaper. I say it was a pleasure because this gentleman wrote one of my favourite pieces recently,Writer’s Craft is now a Ghost in the Machine. You can find a link to this article here.

I find the whole interview process very daunting as I often get so tongue-tied and a shambling, rambling mess when talking about myself. I take heart from Arthur Boyd who was reputed to be woeful for the journalist to follow in interviews. I found that one of the most endearing traits of Arthur’s.

I was delighted to start off the publicity for Poet’s Cottage with a phone interview for the Tasmanian papers. I shall let you know when they are coming out. 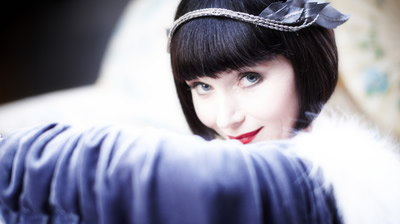 I cannot wait for the Kerry Greenwood TV series, Miss Fisher’s Murder Mysteries, starring my favourite, Essie Davis. You may recall I have bragged often about Essie and I being at the same College of Creative Arts in Hobart. I think she’s perfect casting for Phryne and I love Kerry Greenwood. I’ve won The Malice Domestic Award twice (okay, that’s a little brag again, but forgive me, another thing that I could have said to Steve and forgot). And because Essie is a Tasmanian girl (go Tasmanian girls!) I had her in mind for my character of Pearl Tatlow when I was writing Pearl. 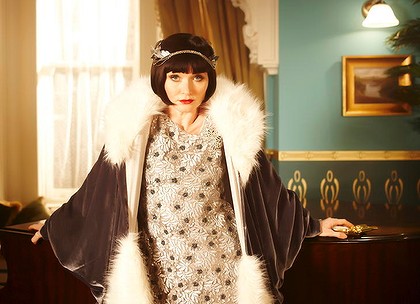 Except now she looks just like my Pearl from Poet’s Cottage (I love her with the dark bob) but she’s Phryne. This show looks wonderful and I can’t wait to see it. 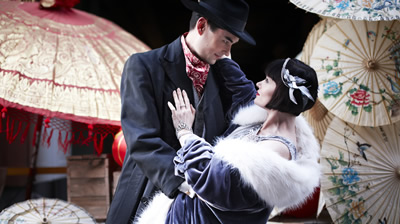 A million times better than the ghastly Underbelly offering which I wrote about here. A small slice of Underbelly Razor.

Tonight I went to the movies with Art School Annie and saw The Artist which is as wonderful and lovely as the reviews said it was. How magnificent is the dog Uggie? 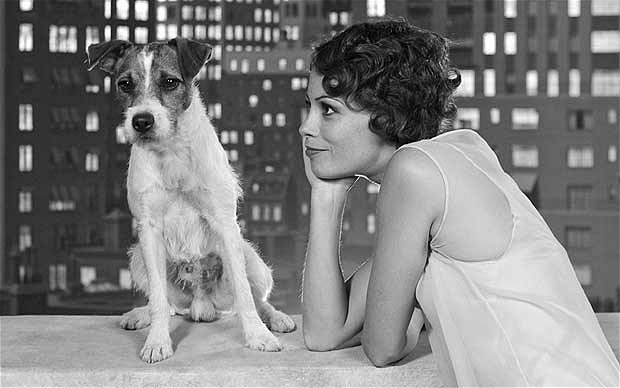 And the two leads, Berenice Bejo as Peppy and Jean Dujardin, are perfectly cast. Not to mention all those fabulous 20’s frocks and shoes… 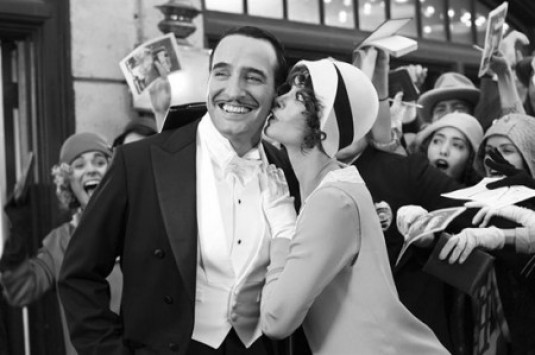 And a favourite book I read in February: Alice Hoffman’s The Dovekeepers.

I‘m in awe of this book. I prostrate before it. So beautiful, powerful and inspiring. Alice Hoffman brings the bones to life so eloquently in her account of four women at Masada in 70AD. I take my hat off to Hoffman for her reminder of how powerful words and tales can be. This is a book that will give you strength. It’s raw and graphic and some of the passages will nearly destroy you with how inhumane people can be – but then the doves are always there as a symbol of goodness and hope. And Hoffman is writing at the top of her powers. She creates a spell just as powerful as Shirah does in the story. A wonderful novel about women, women’s mysteries and women’s stories. 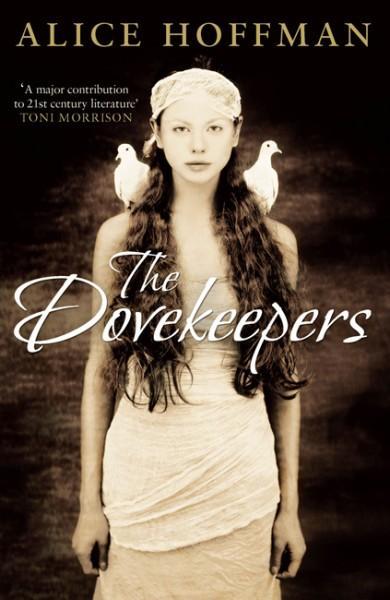 This reads like a channelled book that contains the prayers and devotions of a real group of four women who would have been lost to time. But it really does contain messages and symbols for modern women as well.

Hats off again to Alice Hoffman for opening a portal where I could glimpse a world where fortunes were divined by scattering dove bones, Lilith was feared for snatching babies at night, girls were given in arranged marriages at thirteen and a Scorpion in the corner is a sure sign a witch is present.

As for my current book, Currawong Manor, I’ve finally reached the 100 000 mark of my first draft. There’s still a bit to go and for reaching that important mark I treated myself to this lovely black telephone. 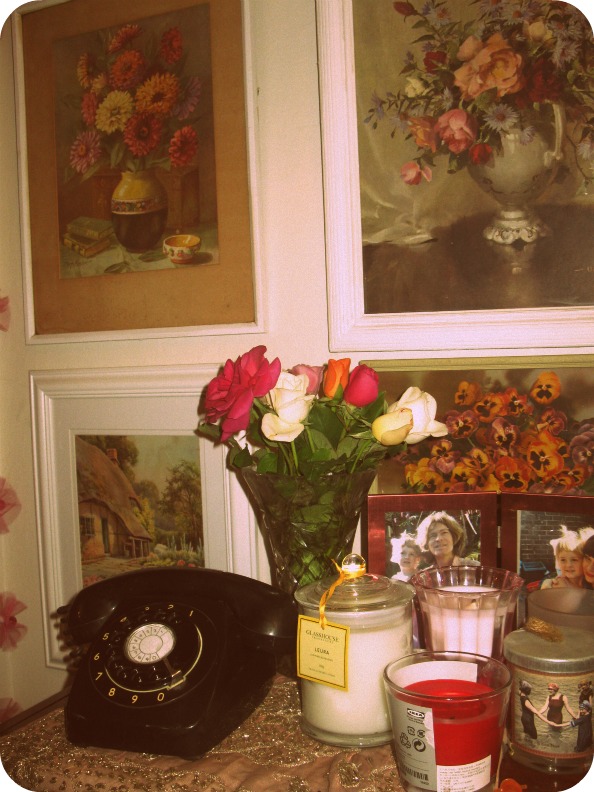 And of course, I can’t leave this post without one little peep at Johnny. 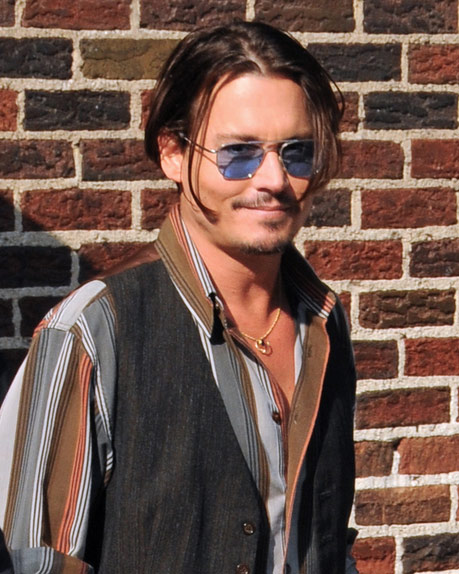